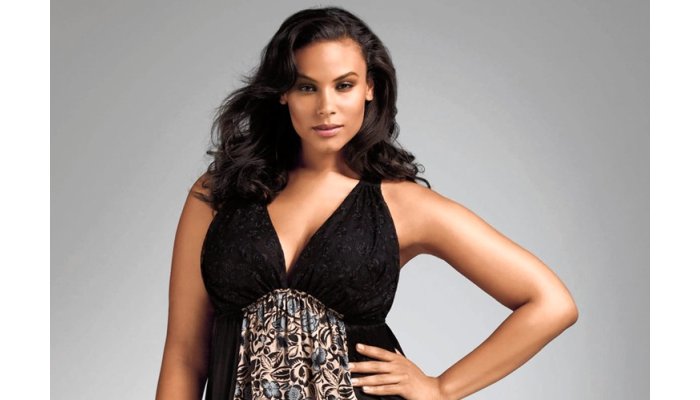 Marquita Pring is a famous American plus size model. Marquita signed her first contract with Ford in 2009. And the next year brought her fame thanks to one of the most famous photo shoots of V magazine – Curves Ahead, in which photographer Solve Sandsbo worked with pluse size models.

Soon, the girl received an invitation to shoot for the Evans plus size clothing catalog. In addition, Marquita also took part in the legendary shoot of Stephen Meisel for Vogue Italia, although she did not make the cover.

The fashion model was born in 1990 in the US state of New York. Having started working as a teenager as a plus size model, she became famous for her debut in 2010. This debut took place with the publication of a photo of the model in the magazine “V Magazine”. The “Curves Ahead” project advertised the products of the Solve Sundsbo’s fashion house. After such a debut, the girl signs her first contract with the IMG modeling agency, where she is currently his face. Within this modeling agency, Pring is organizing a plus size group of models called Alda Women.

In 2011, the model appears on the Jean Paul Gaultier Spring 2011 runway in Paris, France. After “walking the catwalk” Marquita Pring signs a lucrative contract with the famous brand “Levi Strauss & Co” to advertise denim clothing. In the same year, the model first appeared on the cover of the prestigious fashion magazine “Vogue Italia”. The famous fashion photographer Steven MeiselL does the photo session for her. In 2019, the model appears at Paris Fashion Week, presenting the clothes of the couturier Christian Siriano. Also, Marquita Pring, along with another model of the agency “IMG” Candice Huffin, presented the line of the Japanese designer Tadashi Shoji. In March 2019, the model appears on the cover of the Russian magazine “Numero Russia”.

The fashion model belongs to the first plus size wave in the world of world modeling. In view of this, her words have a significant public response. The model opposes plus size terminology and considers it obsolete. 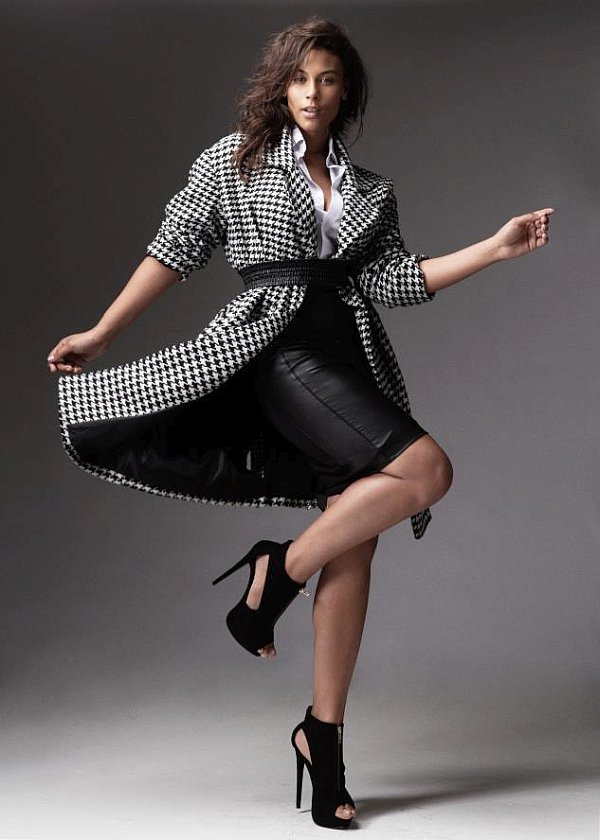 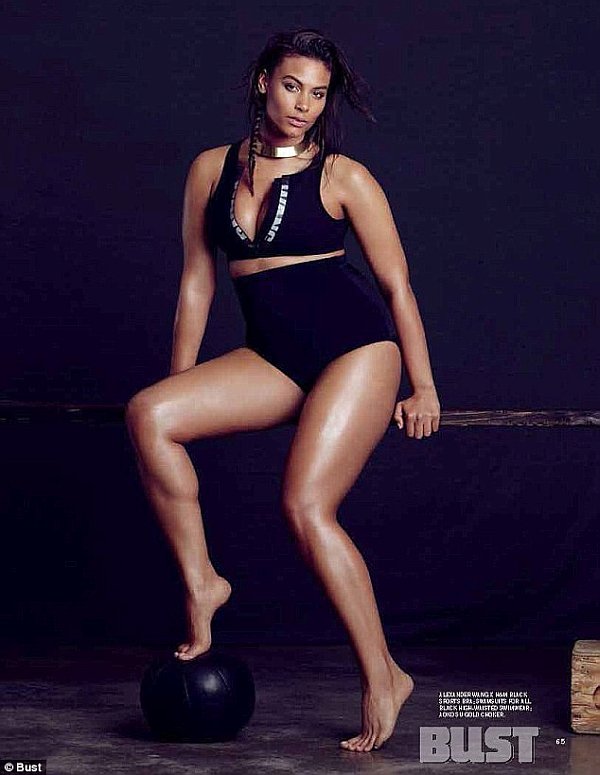 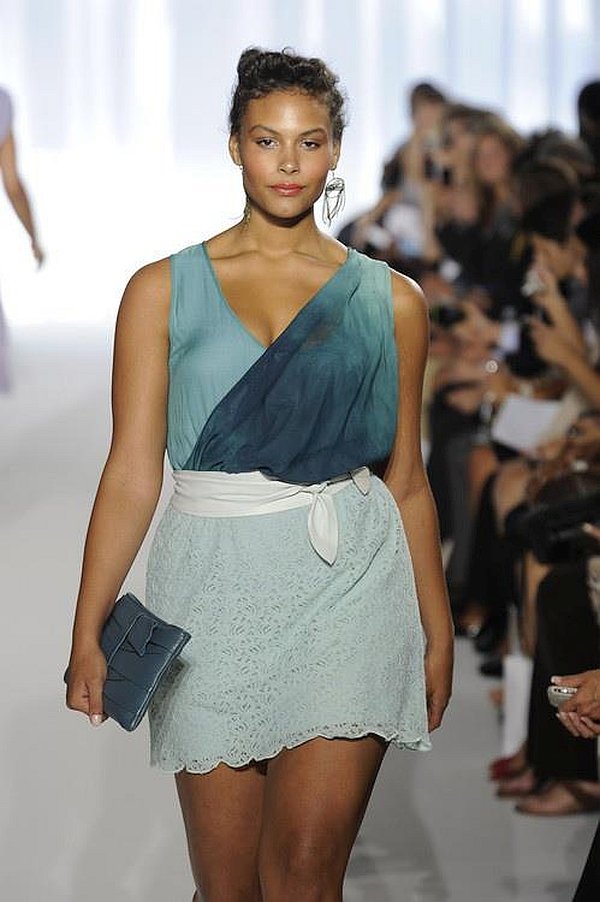 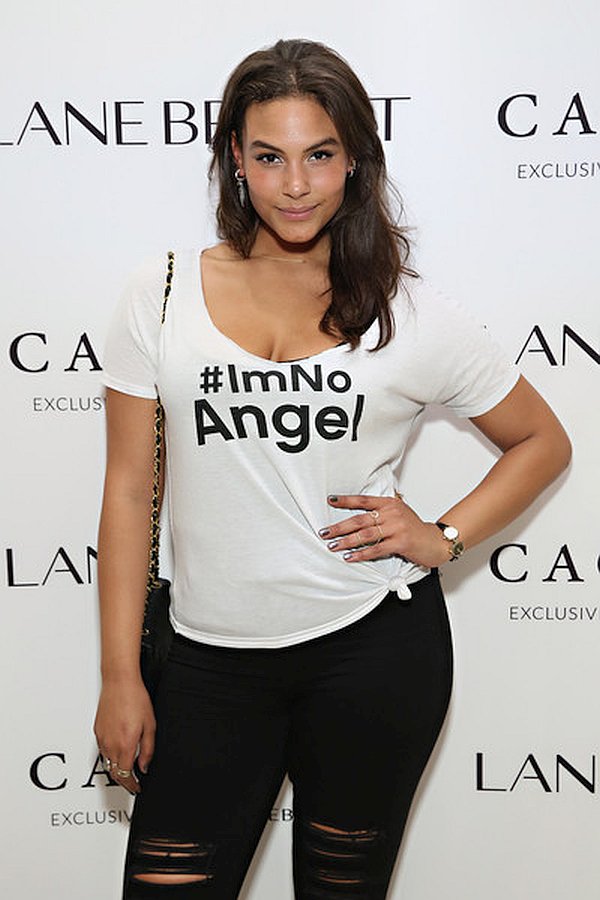 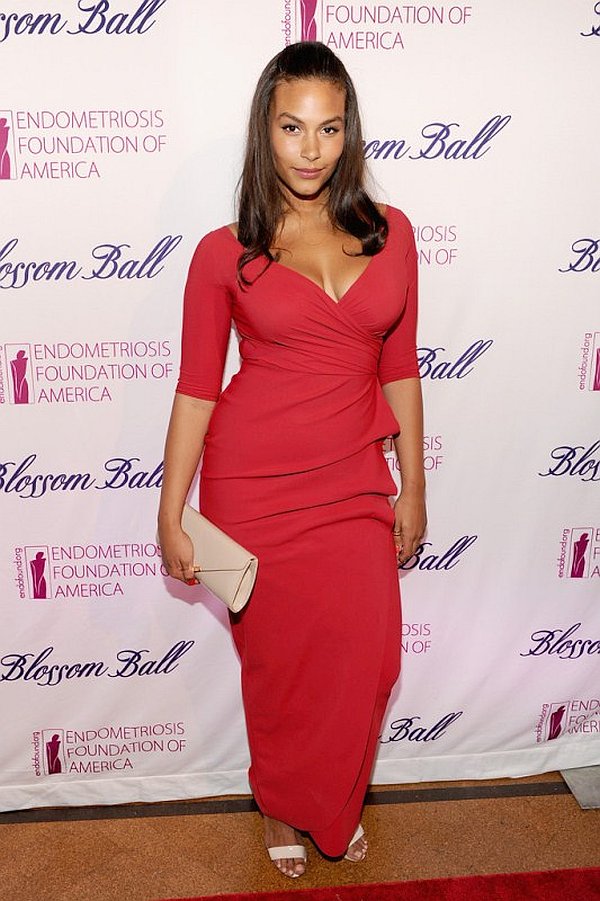 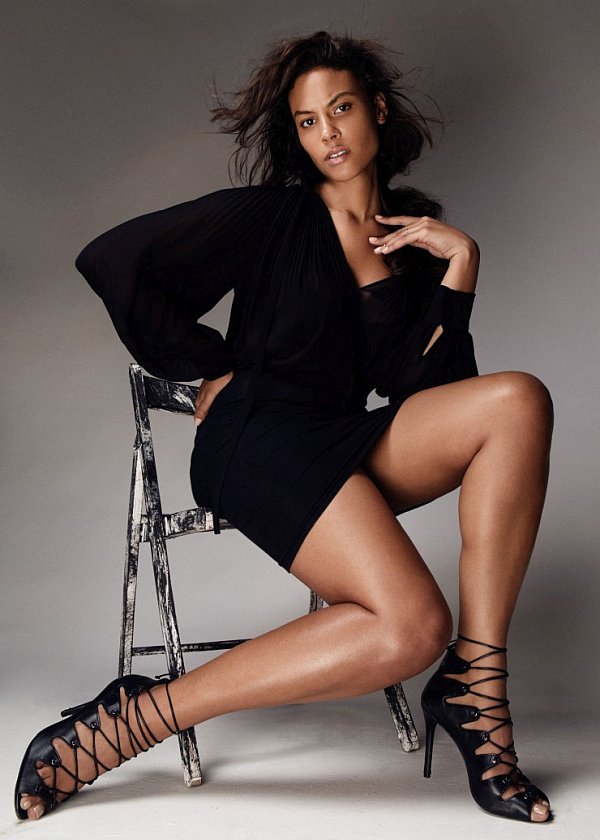 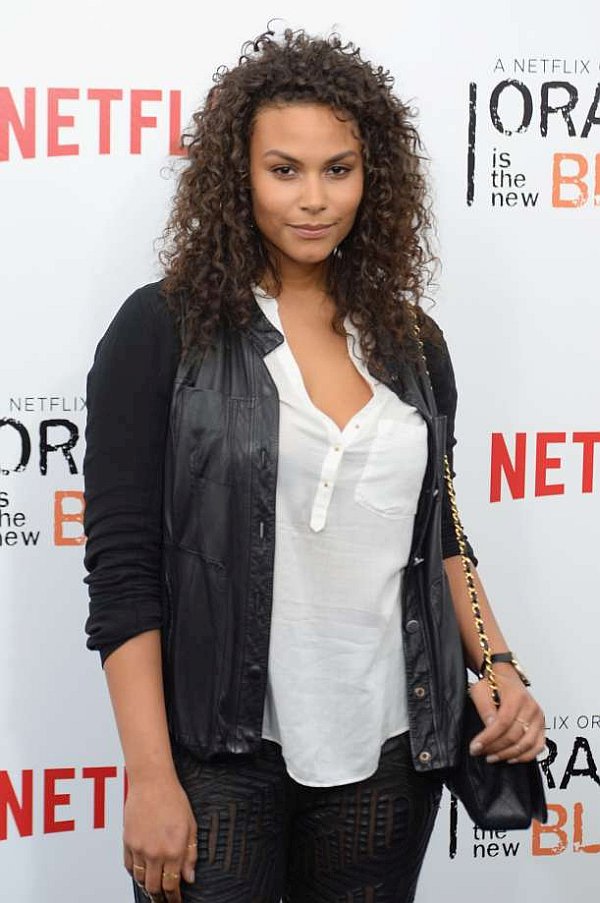 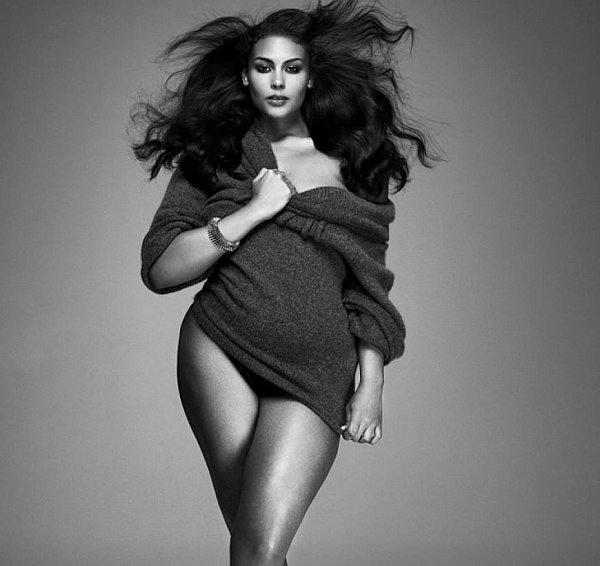 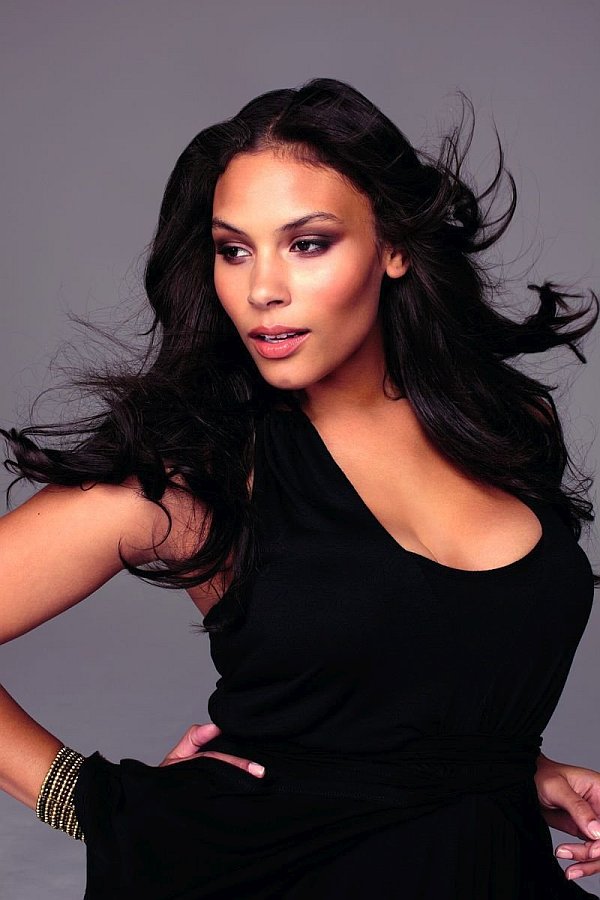 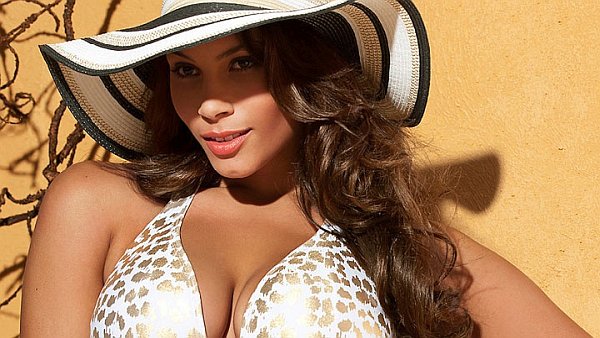 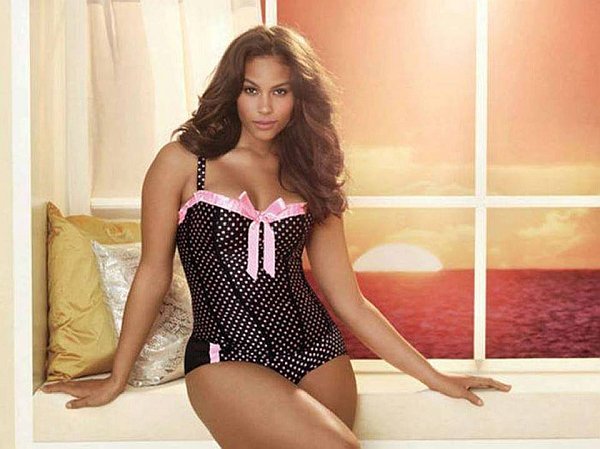 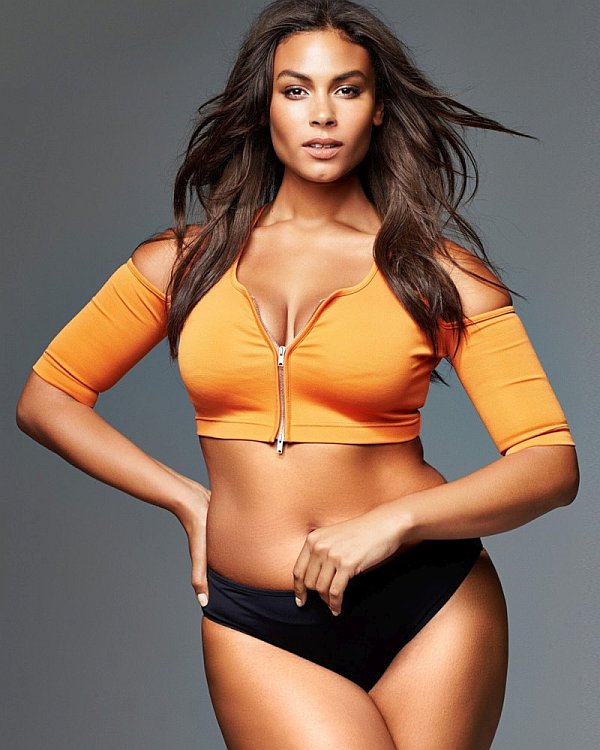 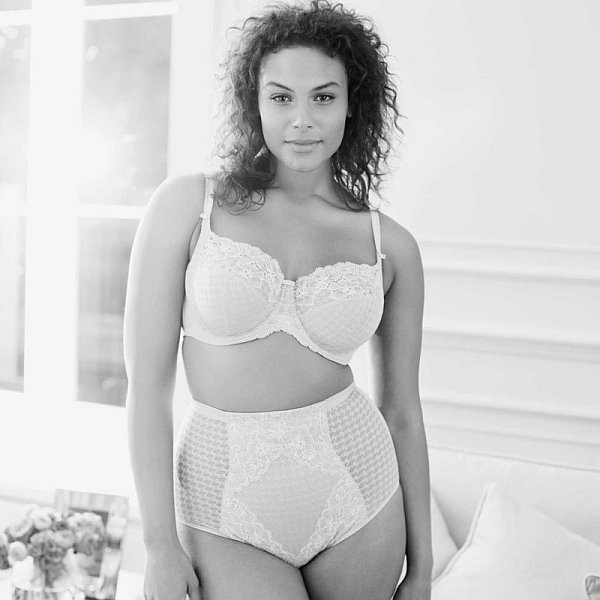 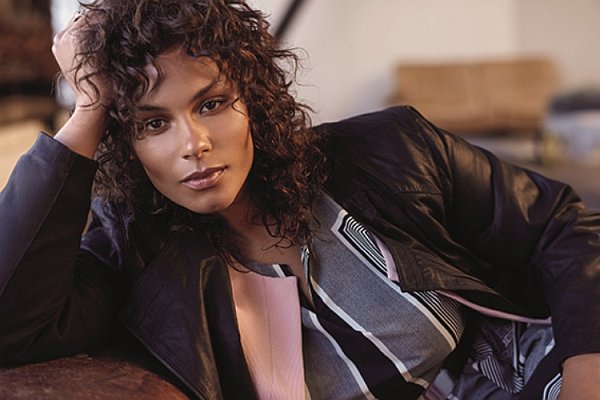 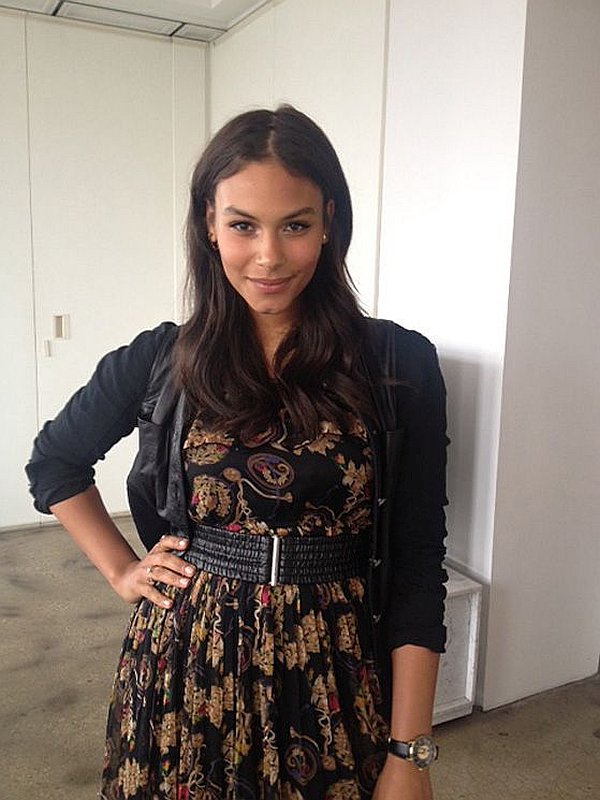