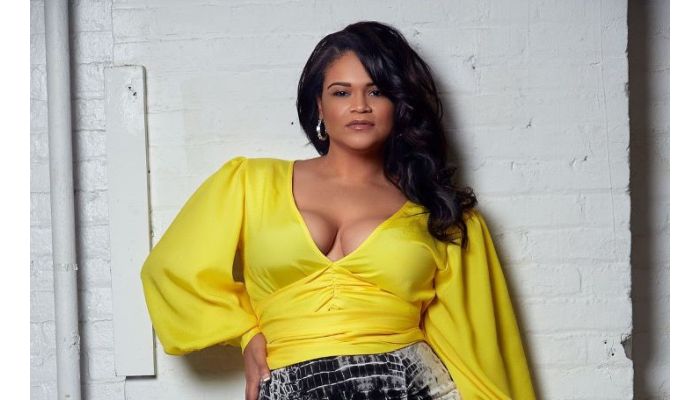 Christina Mendez is an American plus size model of Dominican descent. She was born in New York to a family of immigrants from the Dominican Republic. Christina attended Manhattan High School for the Humanities and then attended Morris Brown College in Atlanta. She started her modeling career early, but due to pregnancy she was forced to put her on hold. Her son Damian was diagnosed with autism at the age of 2 years. Therefore, Mendez devoted several years to the development and care of her child. In 2006, she resumed her career. Christina Mendez has appeared on the covers of famous magazines: Cosmopolitan, The Source, Glamor, Latina, Shape and many others.

In June 2009, she became one of the models to be featured in the African American women’s magazine Essence, and was also one of the first full-length Latin American models to advertise clothing for brands such as Dereon, Apple Bottoms, Baby Phat, Rocawear. PZI Jeans and Ashley Stewart. In the same year, Fox News named Mendez as one of the best known plus size models. In 2011, her daughter Kylie was born. Christina is actively filming for the most fashionable and popular glossy magazines, takes part in advertising campaigns for clothes, and is also a fairly successful TV presenter. 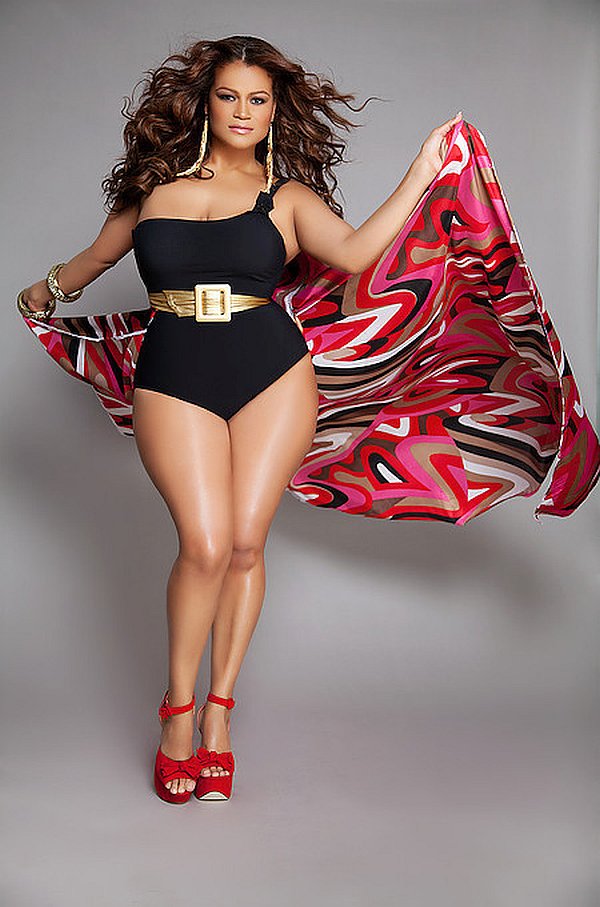 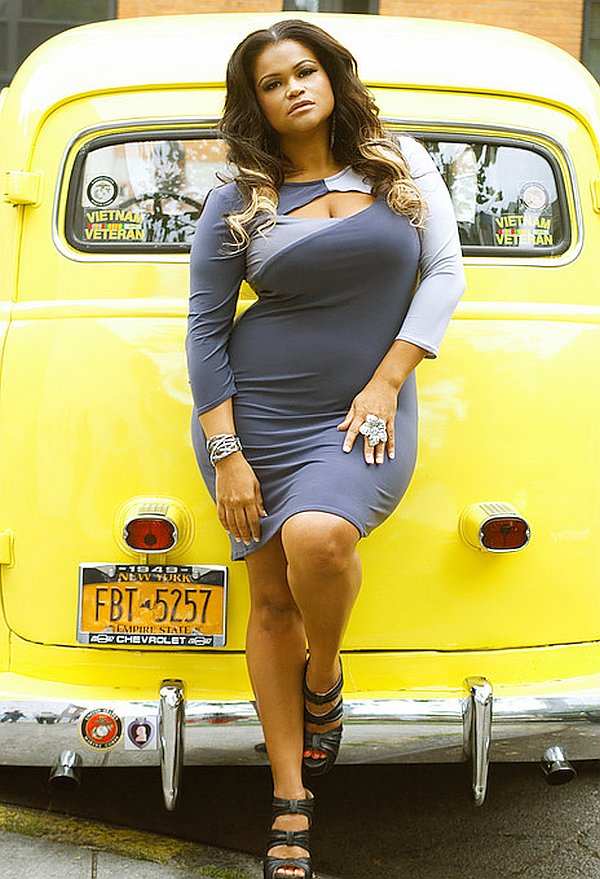 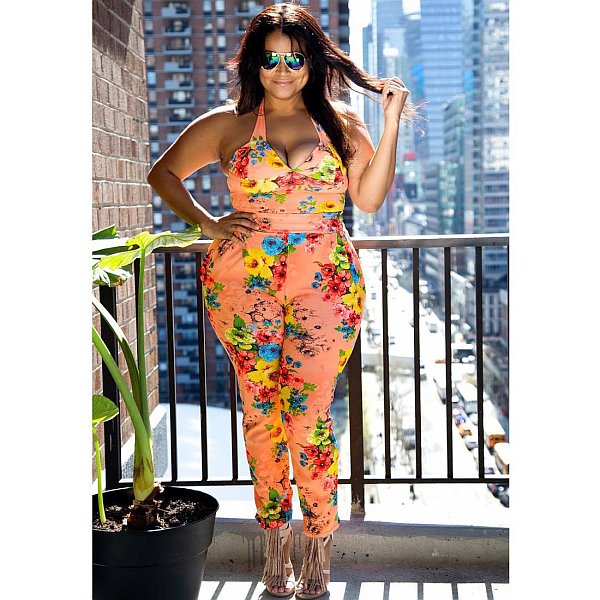 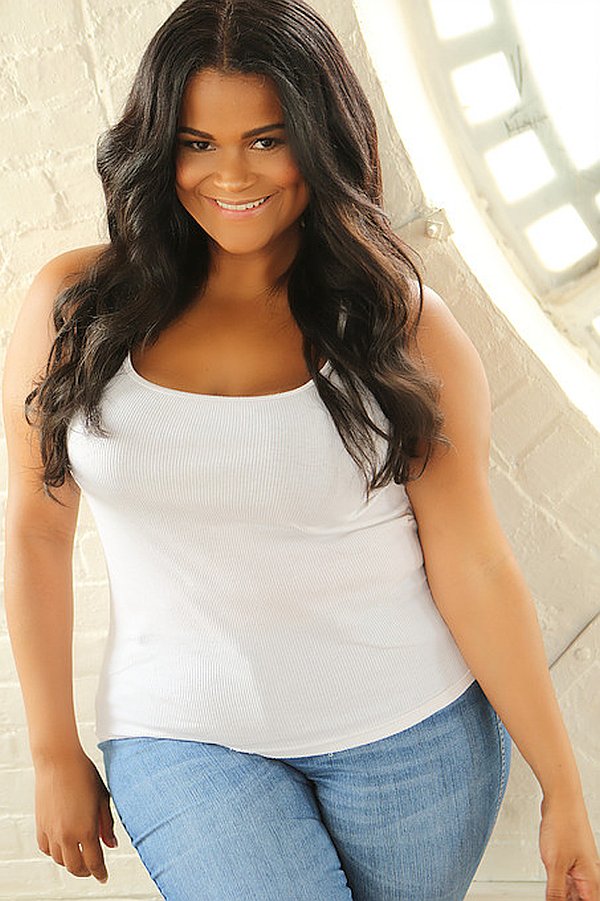 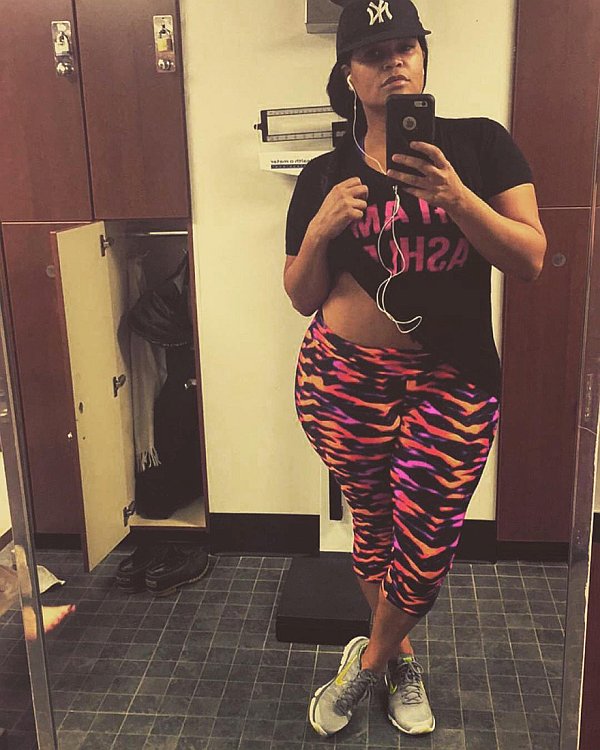 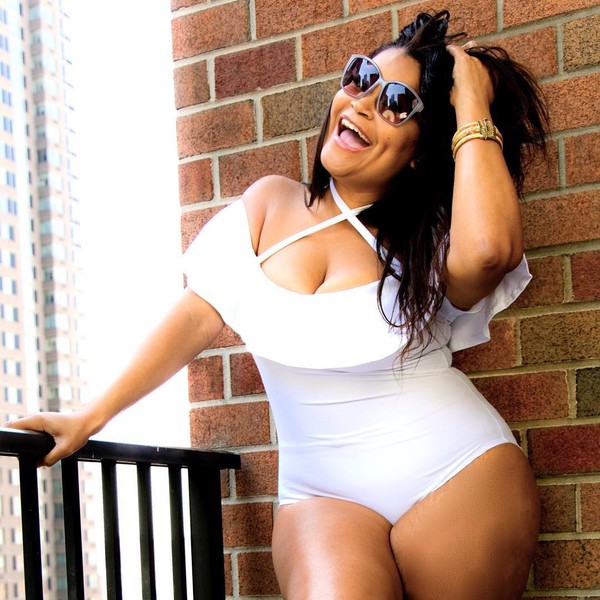 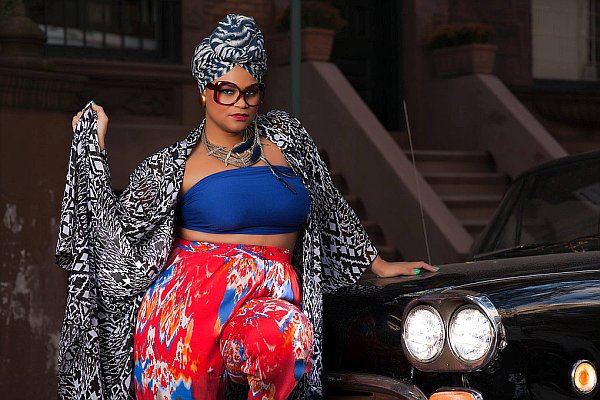 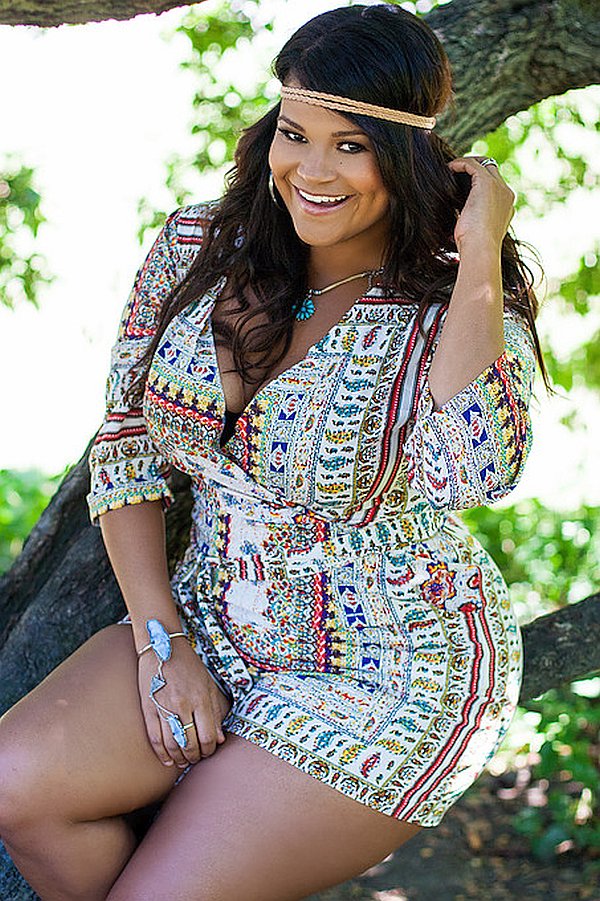 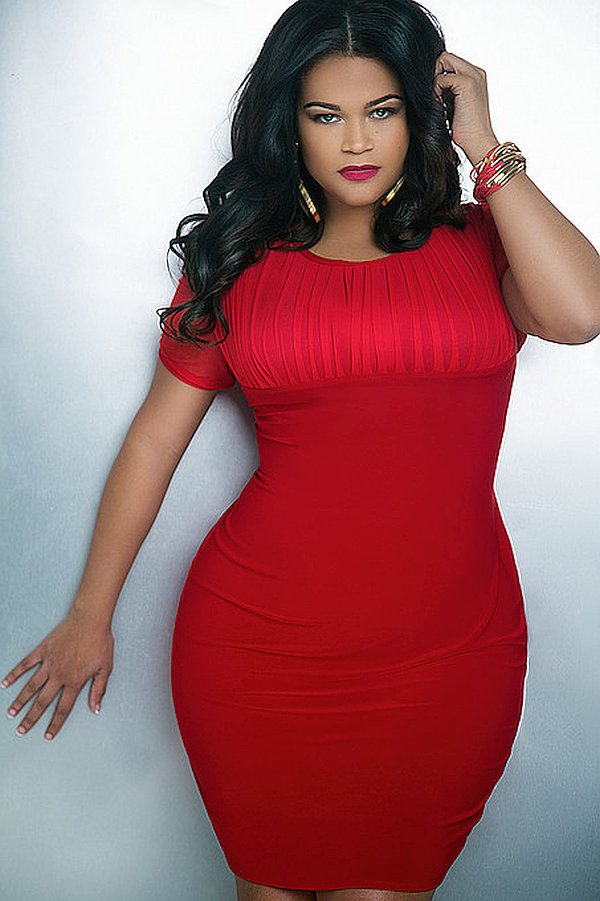 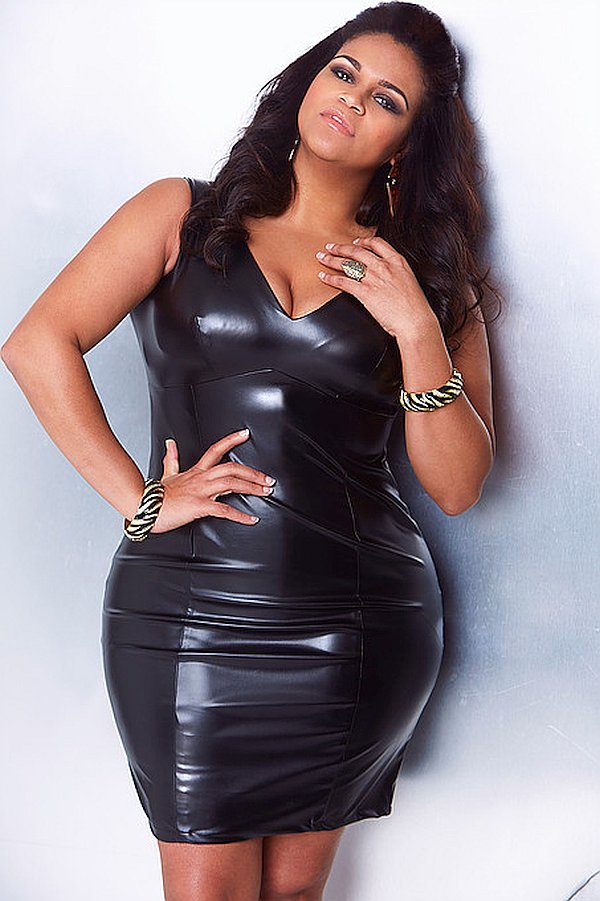 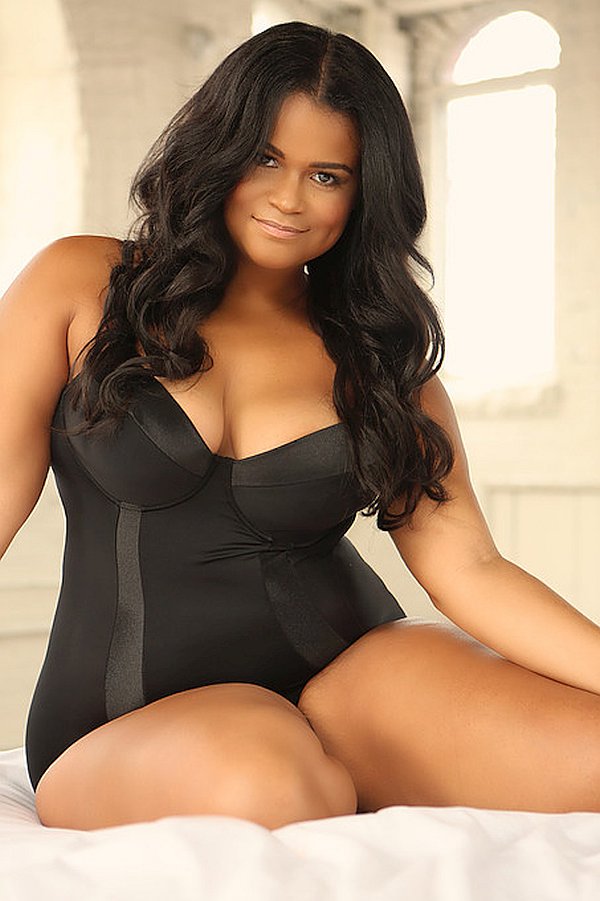 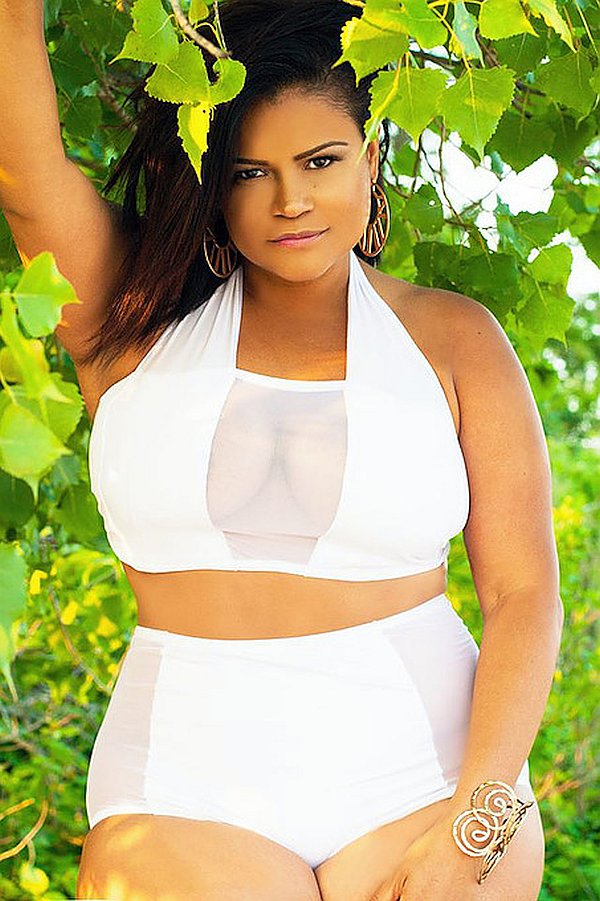 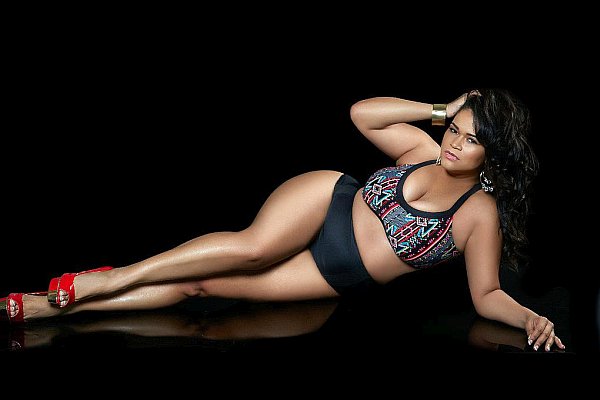 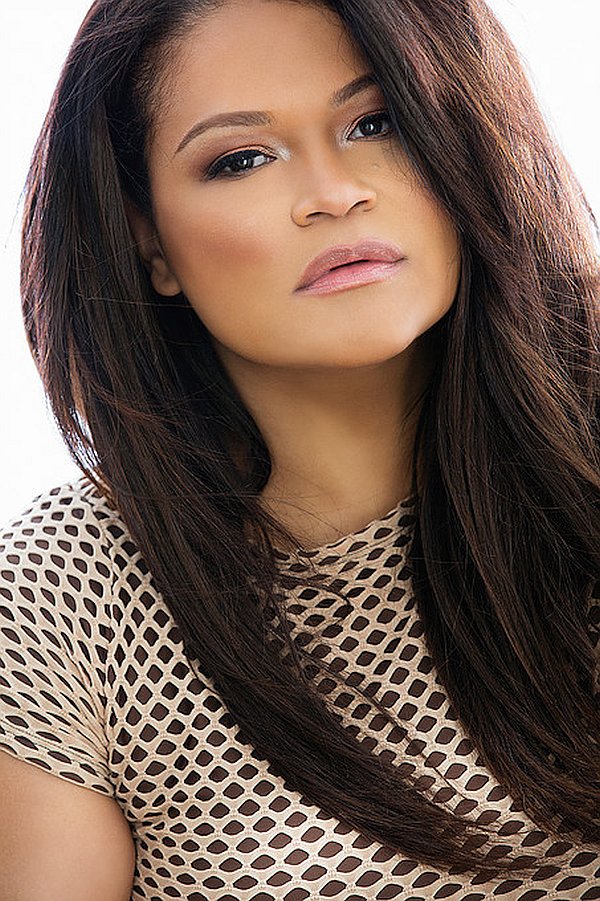 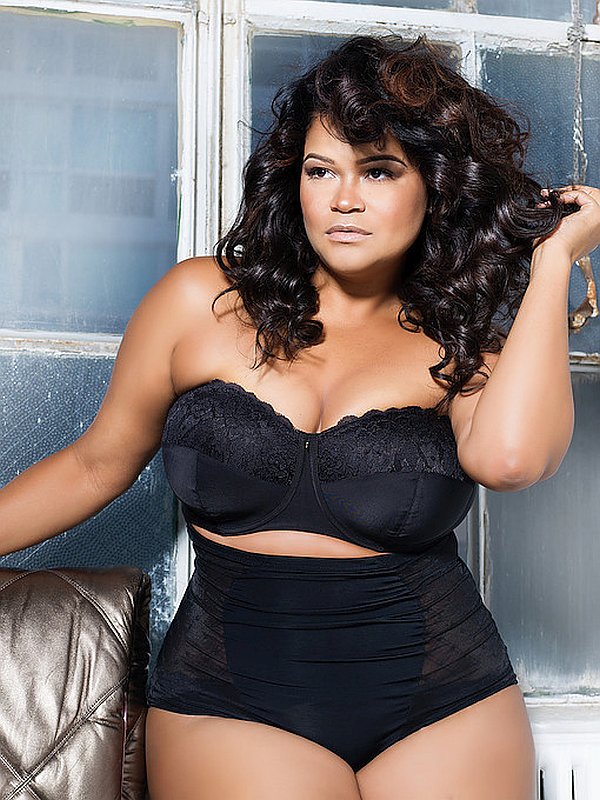 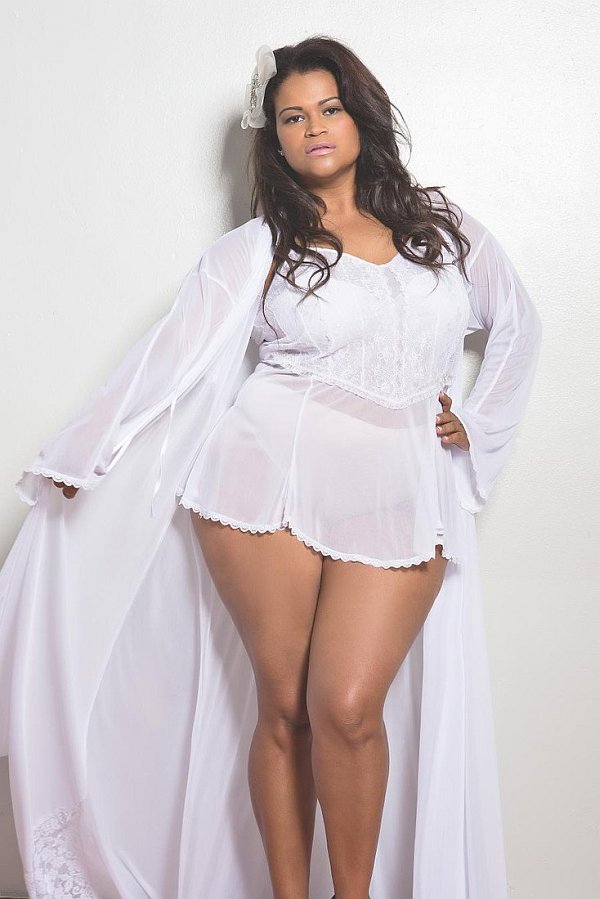 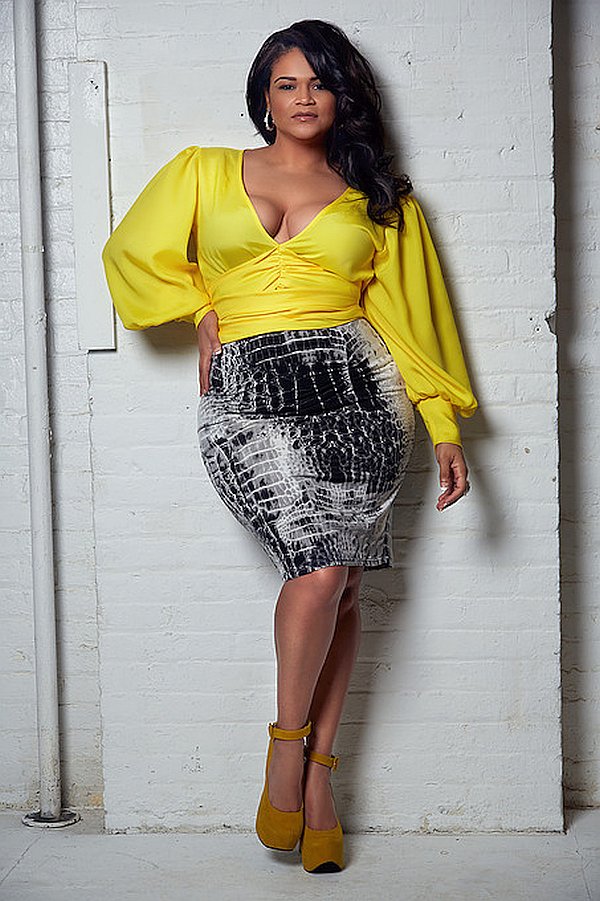 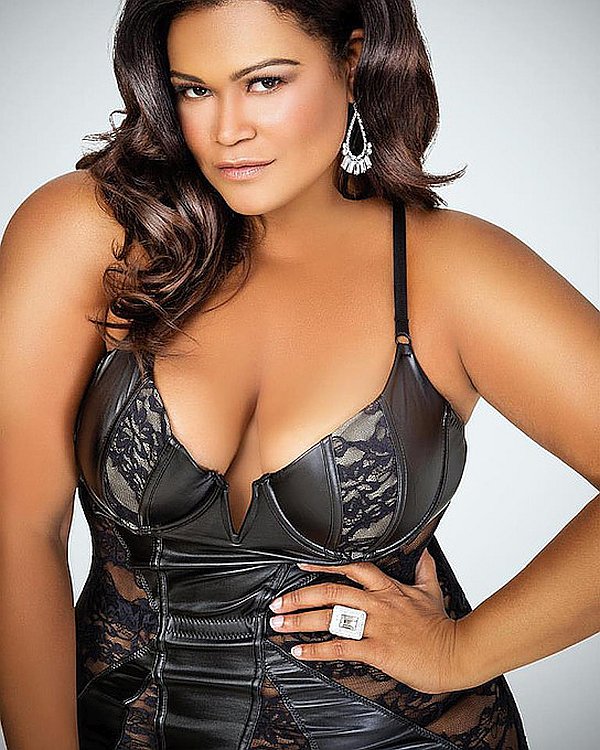 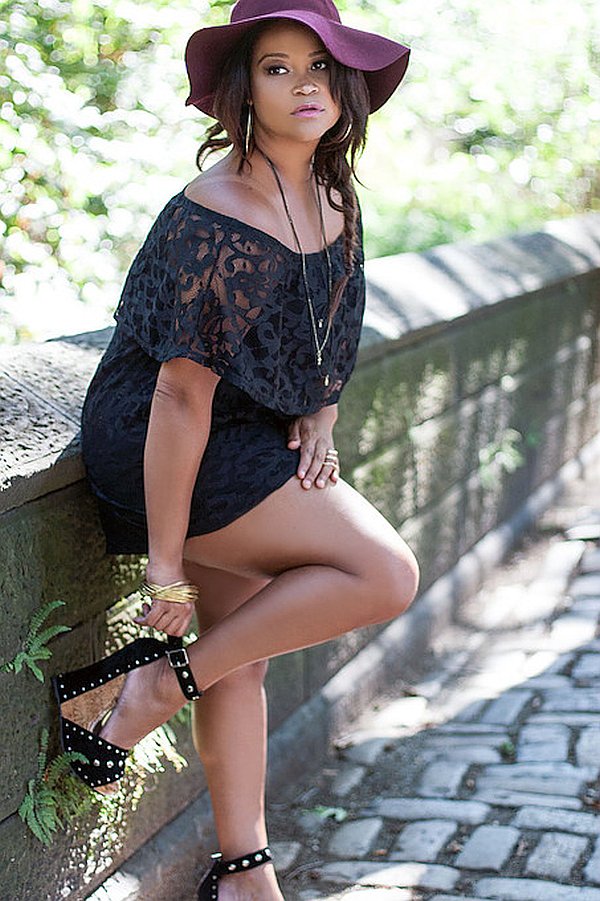 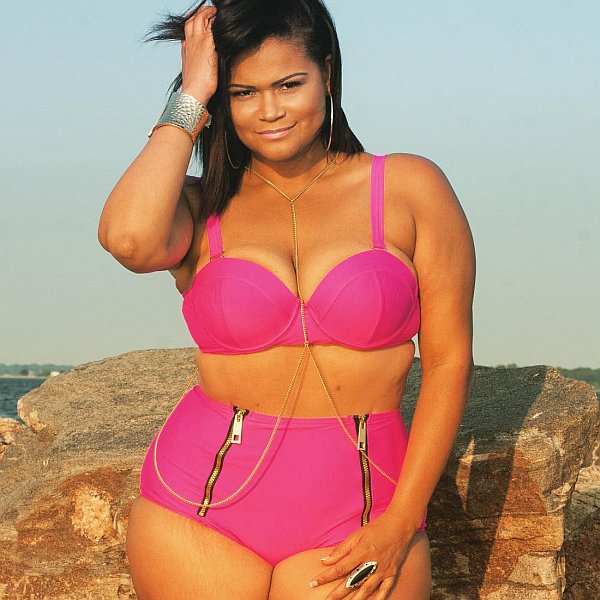 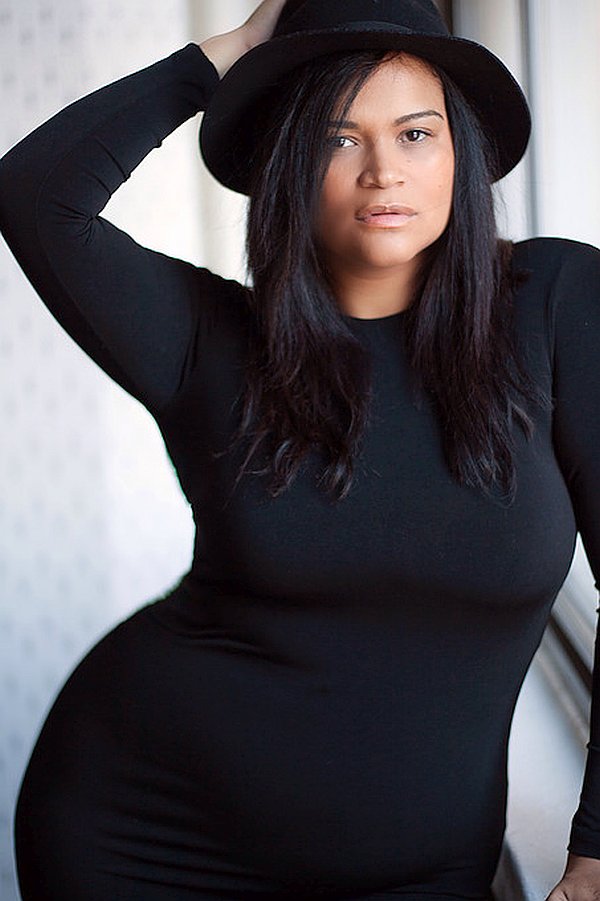 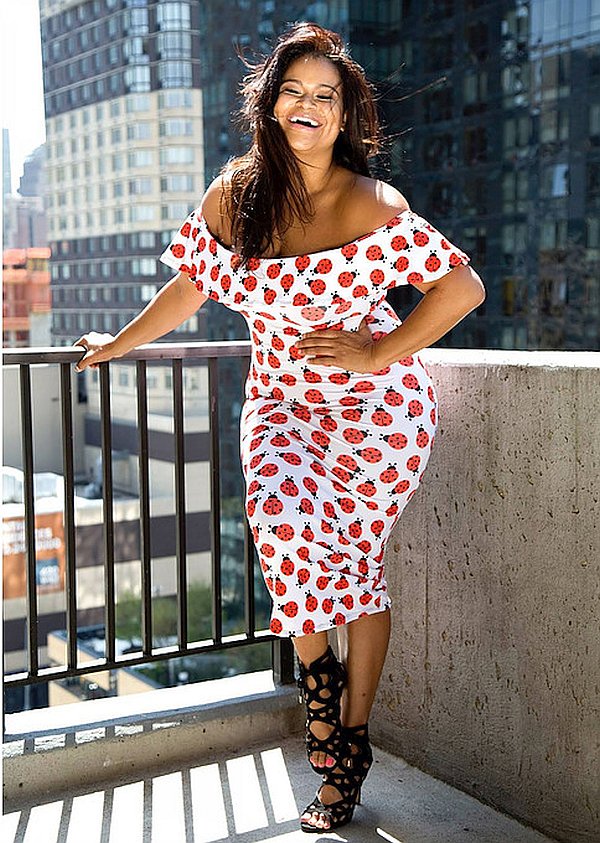 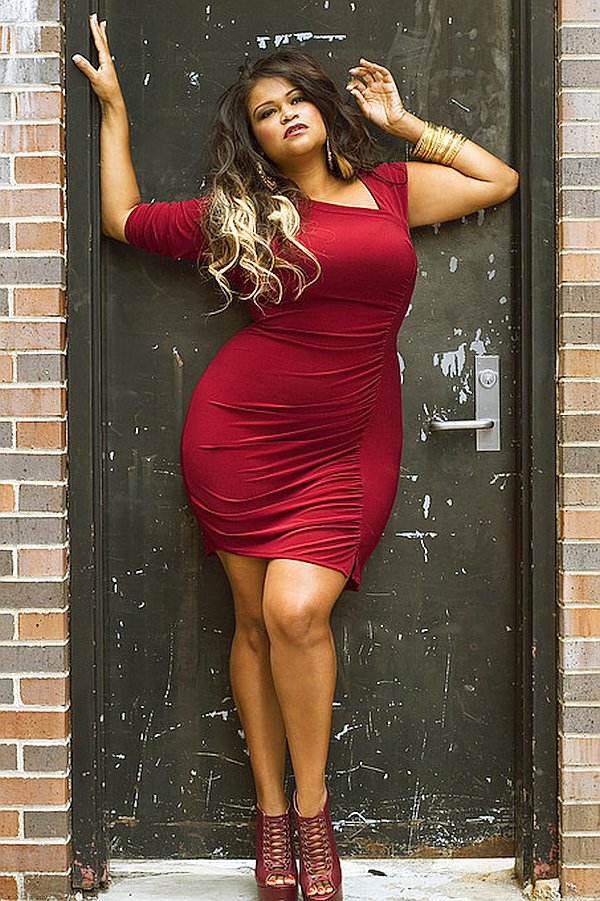