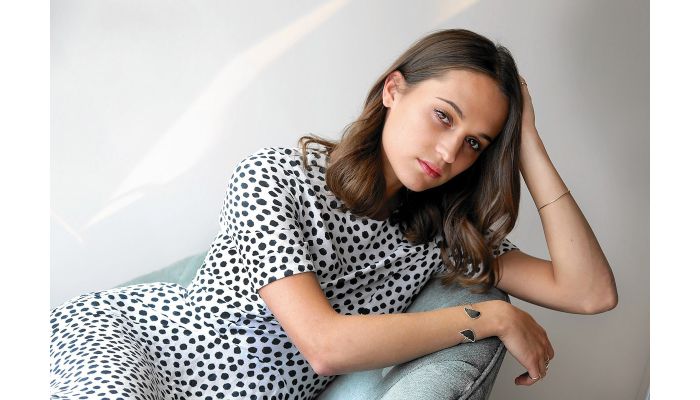 Alicia Amanda Vikander is an up-and-coming actress from Sweden. Starting her career on local television, she worked part-time in musicals and mastered the art of ballet. She made her debut in the Swedish film “Eva Hek,” released in 2008. Played the role of the girl Katarina.

Alicia now lives in London. Often and productively starred in expensive films. One of the last films in which the actress starred is “Tomb Raider: Lara Croft”. This picture brought her dizzying popularity. In today’s article, we offer a selection of the list of the 6 best movies starring Alicia Vikander. 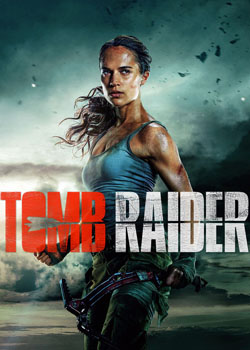 This role was not as easy for Alicia as she would have liked. The actress had to learn how to climb and gain as much as six pounds of muscle mass. What is so difficult, you may ask? But do not forget that Alicia is still a girl. In general, the preparation for the movie took half a year.

“Tomb Raider: Lara Croft” was filmed in South Africa for six months. What Lara Croft did not do in the story: archery, racing bicycles, climbing rocks, swimming, mixed martial arts. Actors who worked together with Vikander on the set, they say that the actress is very disciplined to training and did not miss any. 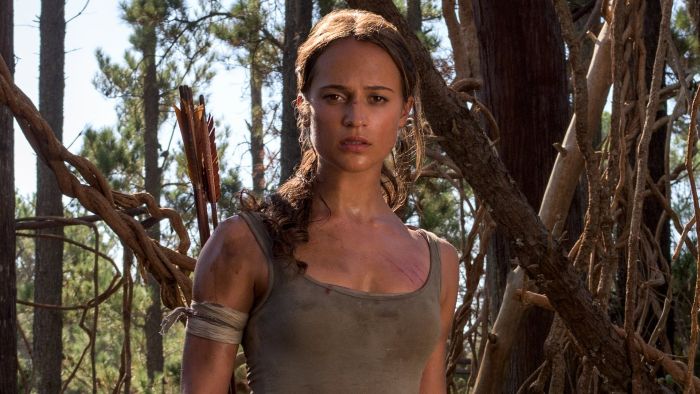 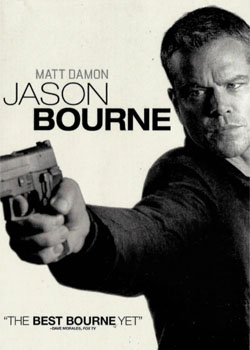 The creators of the Jason Bourne spy saga feared that viewers were getting a little tired of it. To remedy the situation, Alicia Vikander was invited to play the role of nimble agent Heather Lee in the fifth part of the action movie. Matt Dimon was very satisfied. He is used to playing along with dizzying beauties, but to be so smart and efficient?

The Swede was in her place. Everything is just like in real life – unexpected chases, solving intricate puzzles and urgent saving of the world. What else does a young girl with an unusual appearance and an arsenal of weapons? 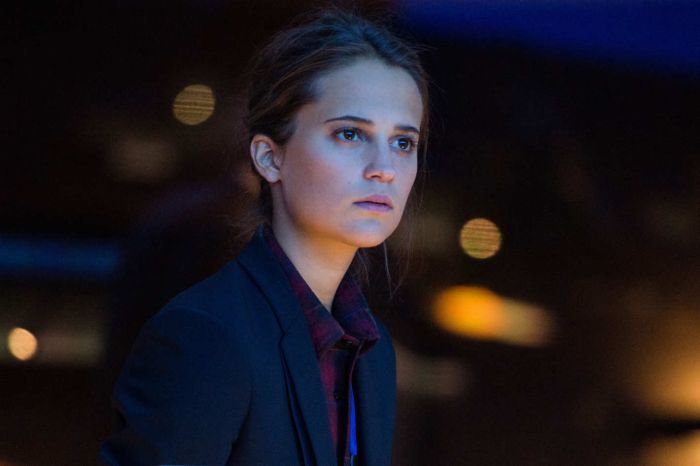 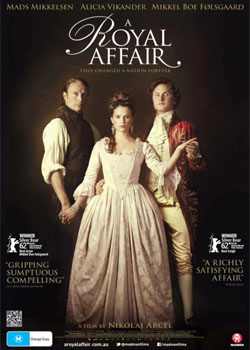 The film debuted in 2012. It is a costume drama describing the uneasy relationship between an English princess and a deranged ruler of Denmark. In order to get the role, the girl had to urgently learn the Danish language. The reception worked successfully. Not only was Alicia accepted into the cast, but she performed brilliantly. 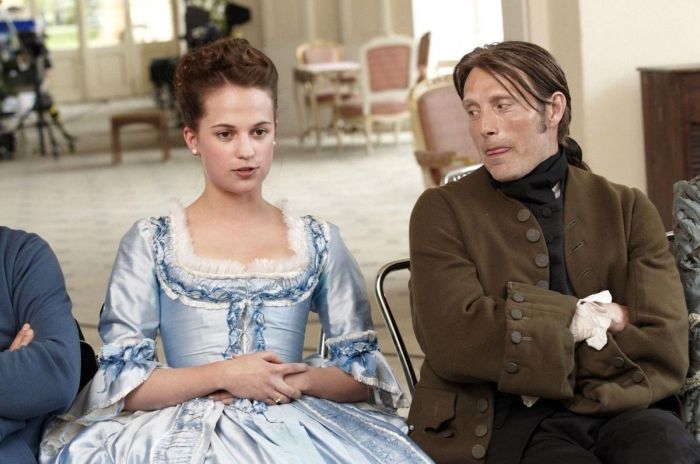 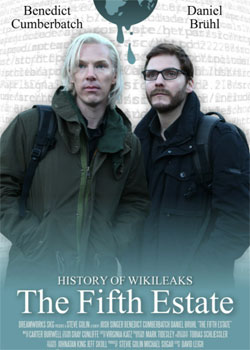 The creative success of the actresses largely depends on successful duets. A year after “Anna Karenina” the thriller “The Fifth Estate” came out on the world screens. The fate of the founder of WikiLeaks Julian Assange was a fertile material for a very controversial, according to most critics, the film.

Alicia was lucky enough to shoot together with the brilliant Benedict Cumberbatch. Their joint play “pulled” an almost failed picture. In any case, the prototype of the main character called the screened story fiction and empty propaganda. 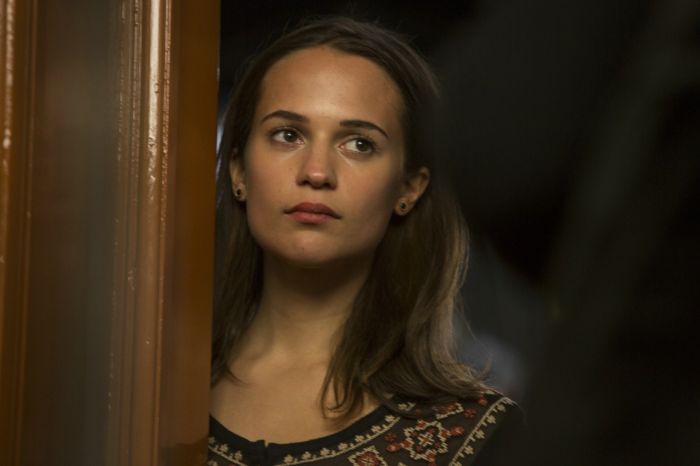 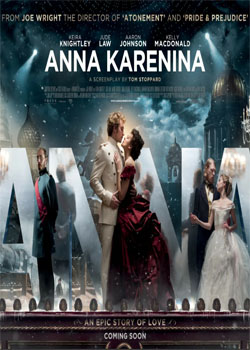 In the same year Alicia Vikander was noted in another film adaptation of Leo Tolstoy’s novel. It was the first English-language project in the life of the Scandinavian. She moved to rainy London and quickly joined the acting race.

Thrifty life in a cramped apartment with four neighbors, auditions and tedious auditions brought the girl the long-awaited result. Her talent was noticed by the producers. Filming turned out to be tedious. But the young Alicia slightly displaced the main character on the screen. She was played by Keira Knightley. After this movie career Vikander went up the hill. 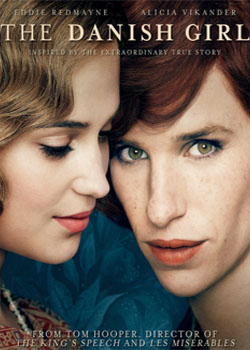 Tom Huler’s picture came out in 2015. What is it about? Denmark again, and again complicated family twists and turns. The story of a husband who doesn’t know where to put himself. No, no, he, unlike the Danish king, is quite normal. Or almost normal. He just wants a sex change. It happens.

What about the wife? Oh, she’s fine. She doesn’t mind such an “ordinary” change of social roles at all. Not only that, she helps her husband with it. Nothing personal – just freedom of expression. The actress won an Oscar for her skillful performance in the film. 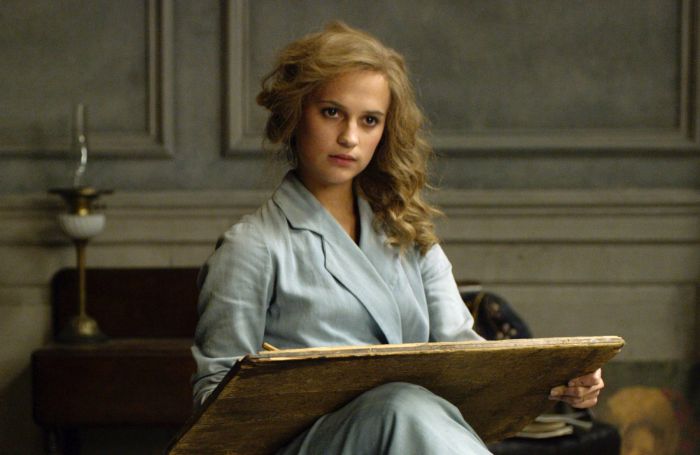