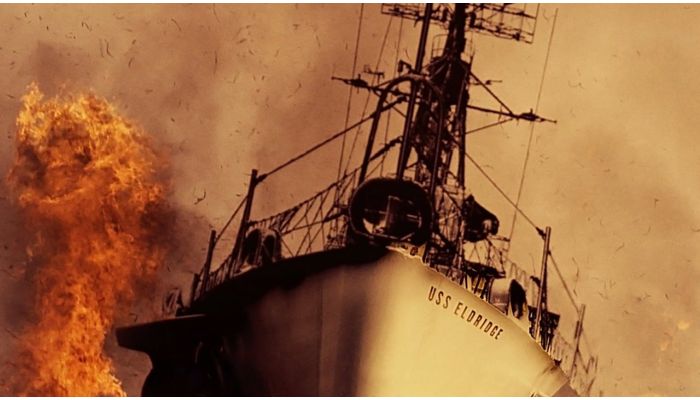 “The Philadelphia Experiment” is a series of sci-fi pictures of American production.

The story focuses on the history of an experiment, which, according to some reports, was conducted by the U.S. Navy in 1943. During this test, a warship disappeared and moved through time. Authorities deny the event, but the legend and rumors are still circulating.

The pictures are set during the World War. Equipment is being tested that makes American warships invisible to enemy radars. During these experiments one warship goes missing and 2 sailors are transported to 1984… We present you all the movies about the Philadelphia Experiment – a full list. 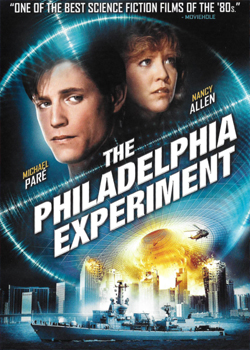 1943, October. A secret military base tests equipment that will make warships invisible to the enemy.

Another experiment leads to the formation of a time vortex: a destroyer disappears from the bay and two sailors travel through time.

In 1984, David and Jim have to deal with the resulting instability and save mankind from destruction… 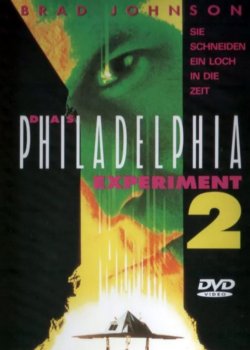 Operation Philadelphia Experiment went down in history: it was then, in May 1943, that a series of experiments influencing the outcome of the war were conducted on an American base.

Because of the catastrophe that occurred during the tests, some of the project participants died, some went insane, and several people were transported to the future.

Because of the distortion of the space-time continuum, Nazi Germany won World War II. In order to bring back the correct time and overthrow the bloody dictatorship, Dave needs to restore the past and the future… 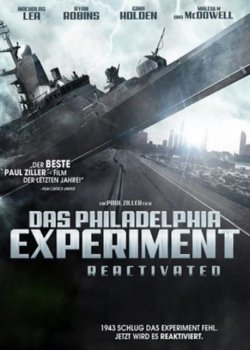 The government continues to allocate money for equipment that would make warships invisible to enemy radars.

“The “Philadelphia Experiment” was a success: the USS Eldridge, which disappeared without a trace in 1943, returned.

But the warship brings chaos, death and destruction into the twenty-first century.

Who can stop the deadly destroyer? The only man who managed to survive the first experiment tries to stop this nightmare.