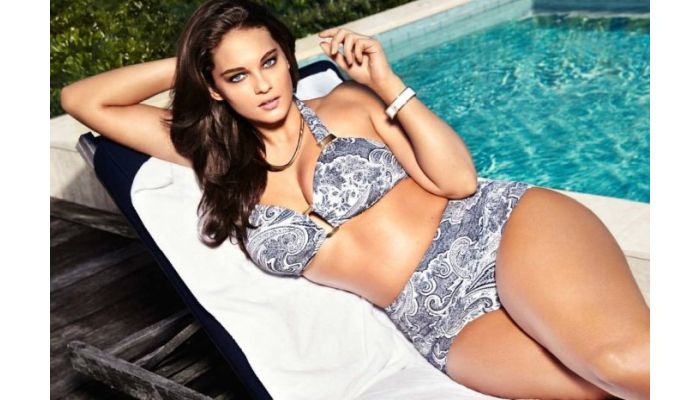 Jennie Runk is an American plus-size model. She became famous for appearing in an advertising campaign for H&M at the end of April 2013. She was featured on the front page of the H&M website in the US and advertised all kinds of women’s swimwear. The girl is not ashamed of her body and in every possible way proves by personal example that you need to love yourself in any weight.

Jennie Runk was born in Georgia, then the girl moved to Chesterfield, Missouri. At the age of 5, Jenny became a Girl Scout. As a teenager, she actively played in drama circles and was still a leader-scout. The girl loves animals since childhood, because her family has repeatedly rescued and raised dogs. The girl became a volunteer at the Open Door Animal Sanctuary, which is located in Chesterfield, Missouri.

The girl became a real discovery at the age of 13 at PetSmart in Chesterfield. The girl was working as a volunteer at a cat center and was noticed by Mary Clarke of Mother Model Management. At the time, she had a size 8 clothing – just in the middle between the standard parameters for the model and the “plus-size” category. Clarks offered the girl a modeling career, but Jenny had to either lose those extra pounds for the standard parameters, or get the missing ones for the plus-size category. The girl decided to choose the second one and reached the size of 10-12 kg.

The girl’s career began with the signing of a contract with the New York agency “Wilhelmina Models” in March 2004, at that time she was 15 years old. She later transferred to another agency at Ford Models. Only in 2011, after moving to New York, Jenny Rank became officially a full-fledged model.

The girl appeared on the pages of Glamor magazine in November 2009. Jenny starred naked along with 6 other plus-size models. The girl has also appeared in Cosmo Girl in February 2006, Marie Claire in October 2007, and in several articles in Seventeen magazine. Jenny was interviewed by Vogue Italia’s Vogue CURVY.

The highlight of Jennie Runk’s career was her participation in the H&M Summer 2013 campaign. Jennie Runk’s photos were featured on the front page of the H&M website in the USA. The beautiful plus-size model became widely known, she was talked about in the media, blogs and social networks. During the day, her page on “Facebook” received 2000 new subscribers, and in a few months their number increased to 12000 people. As a result of this success, plus size model Jennie Rank wrote a review article for the BBC about fashion variety, plus-size models, experience and success in the H&M campaign. 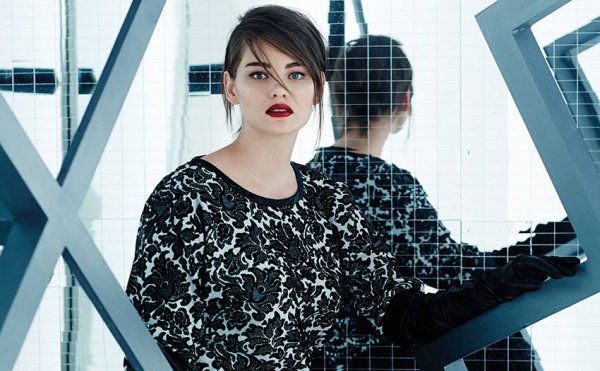 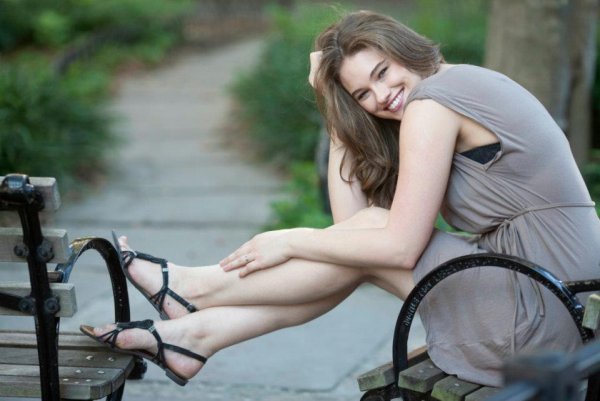 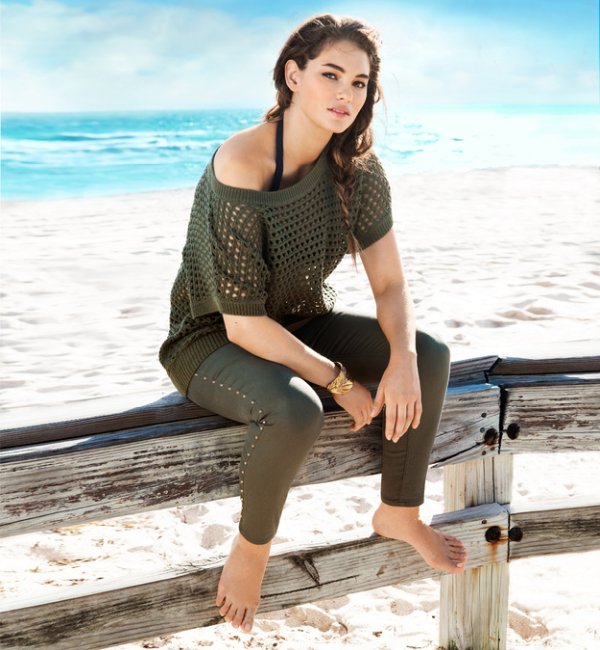 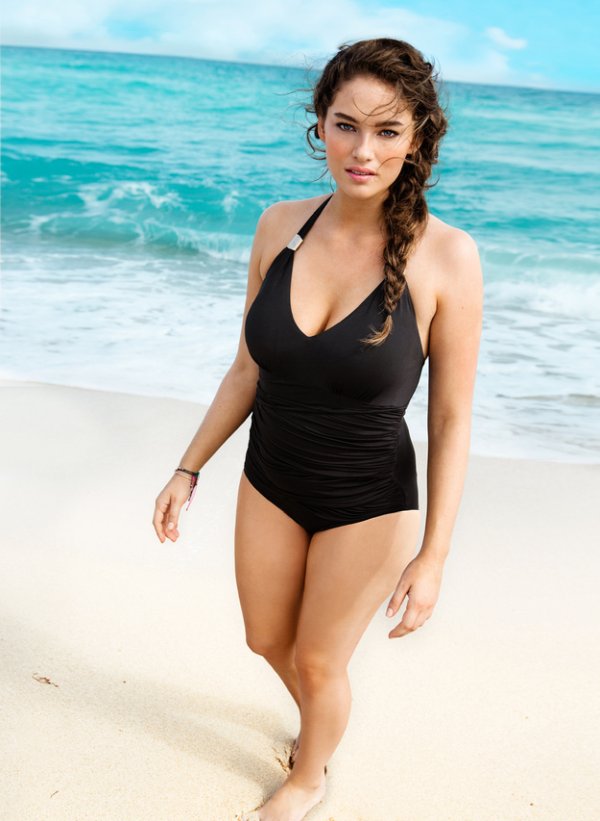 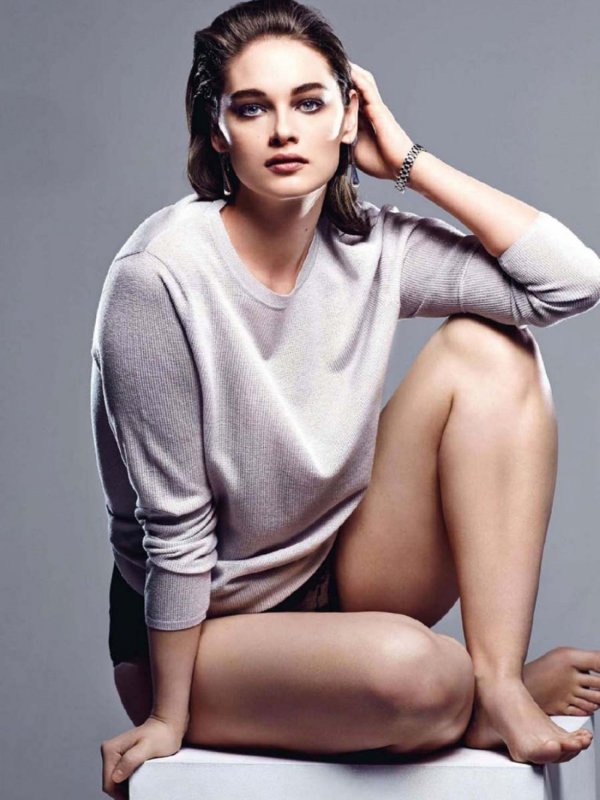 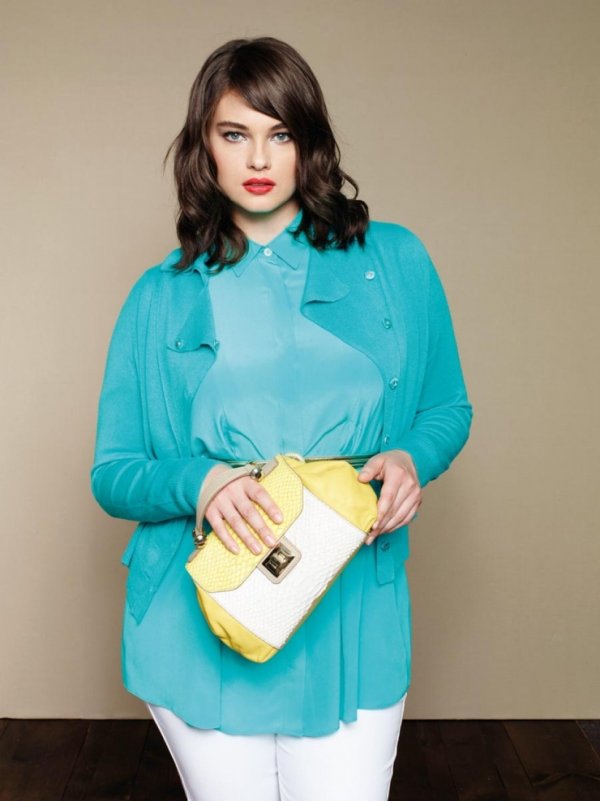 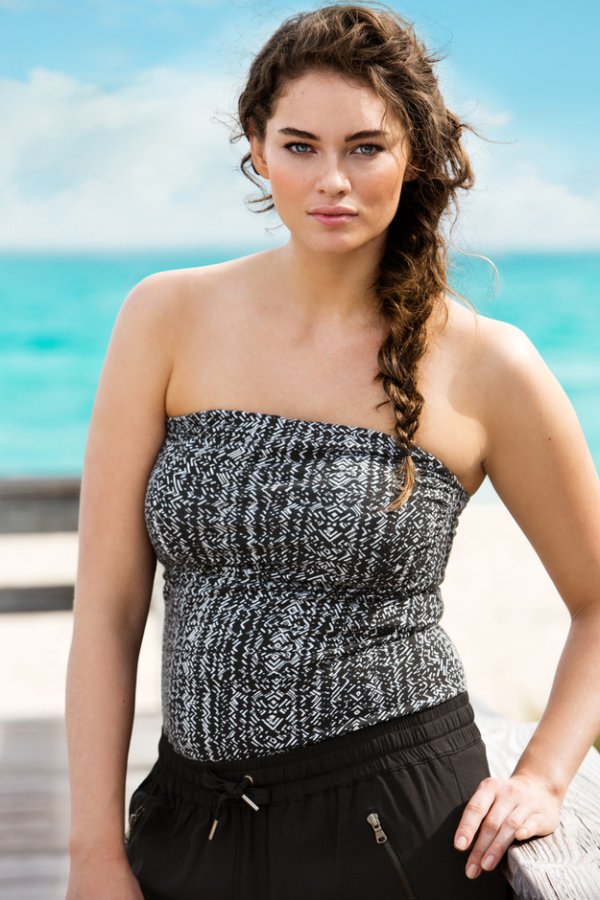