She became the first famous plus size model in the 21st century.  She starred for such famous publications as “ELLE” (March 2010) and “V Magazine”.

Tara Lin became famous only at 28 when her photo was printed in ELLE.

Recognition and fame came after a photo shoot for the December issue of V Magazine. Several models with luxurious forms took part in the shooting, but only Tara managed to liberate herself and appear naked. She showed without hesitation all the folds and bends of the body.

Tara Lynn works with many well-known brands, for example By S. Oliver, H&M, Taillissime, Addition-Elle, Kiyonna and many others. In life, the model prefers to wear clothes from Bulgari, Christian Dior and Marina Rinaldi. In March 2010, Tara starred for the French Elle. In May of the same year, the girl conquered the German version of this magazine with her appearance. In June 2011, the model appeared on the cover of the Italian gloss Vogue, and in July – XL Semanal.

In 2012, thirty-year-old Tara Lynn was recognized as the most beautiful plus size model in the world. 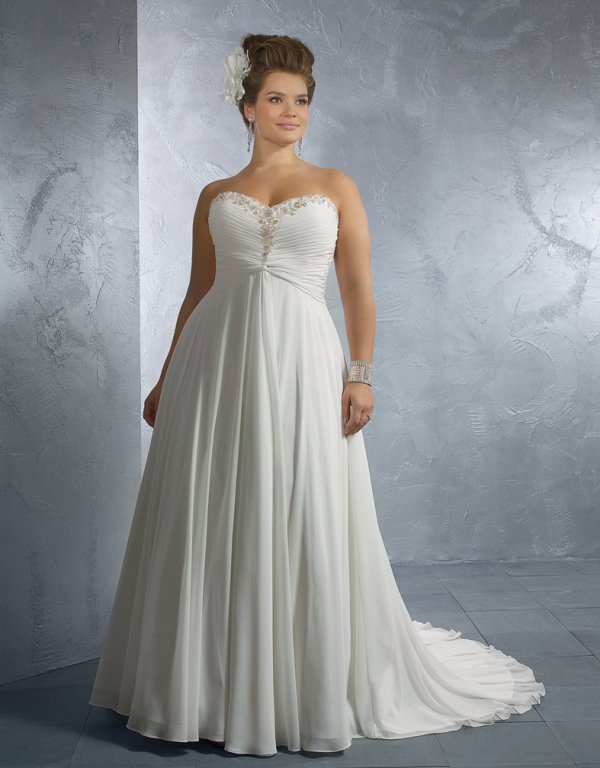 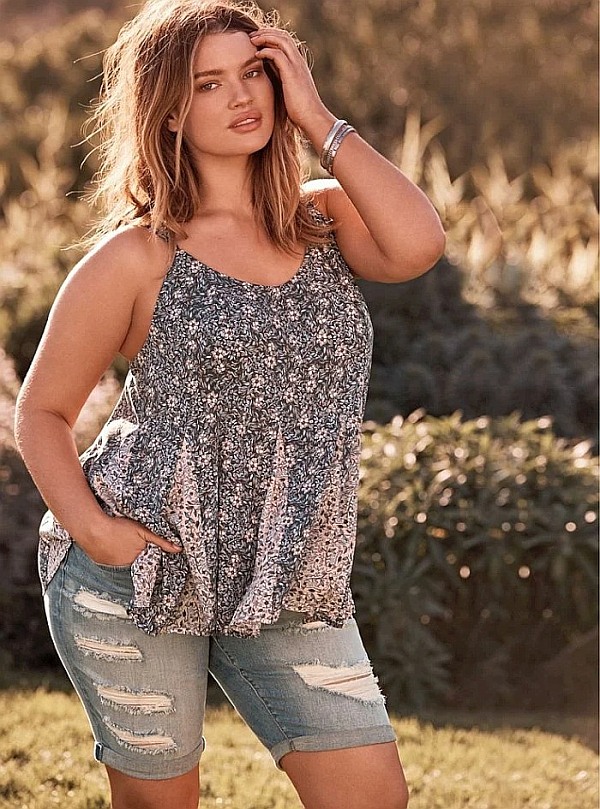 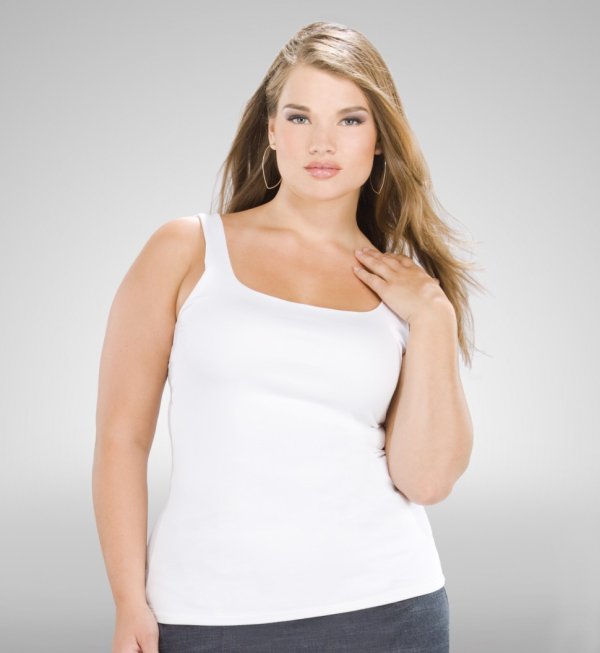 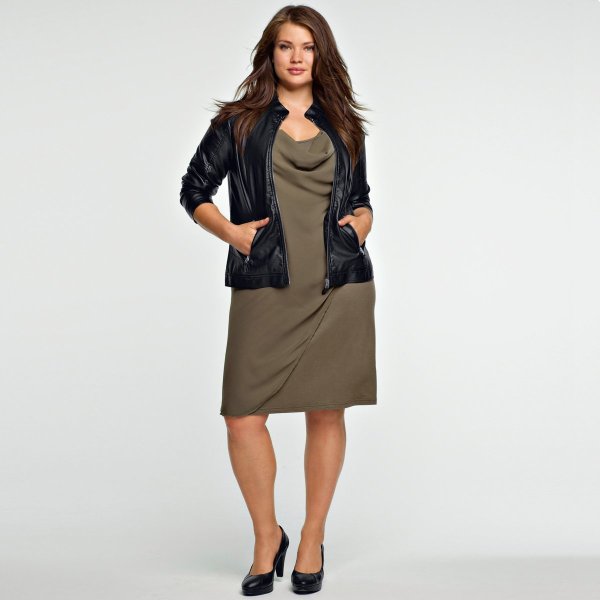 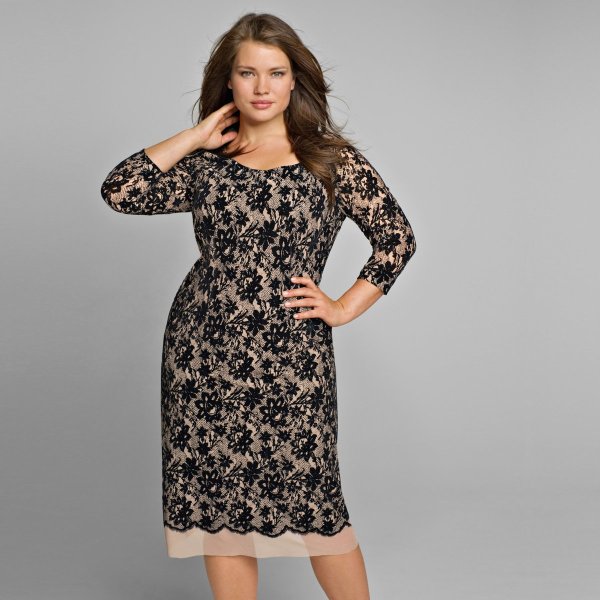 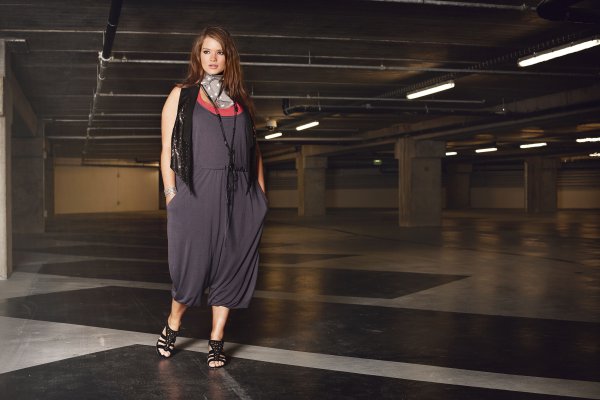 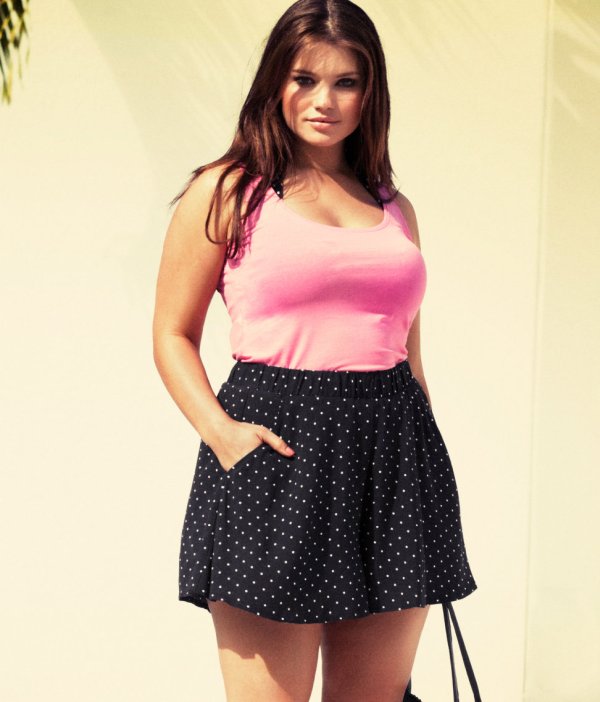 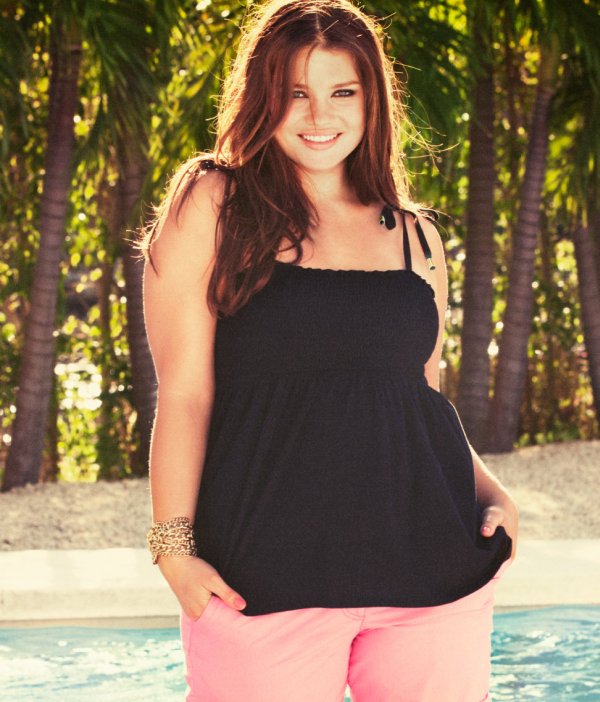 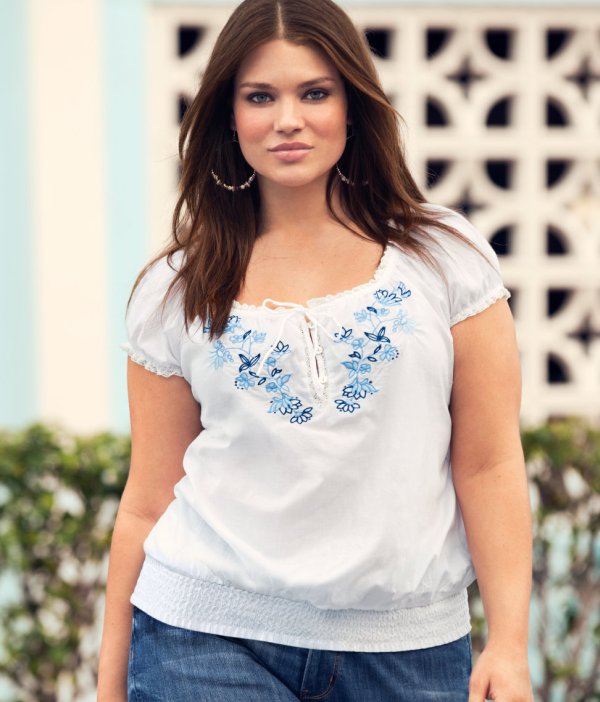 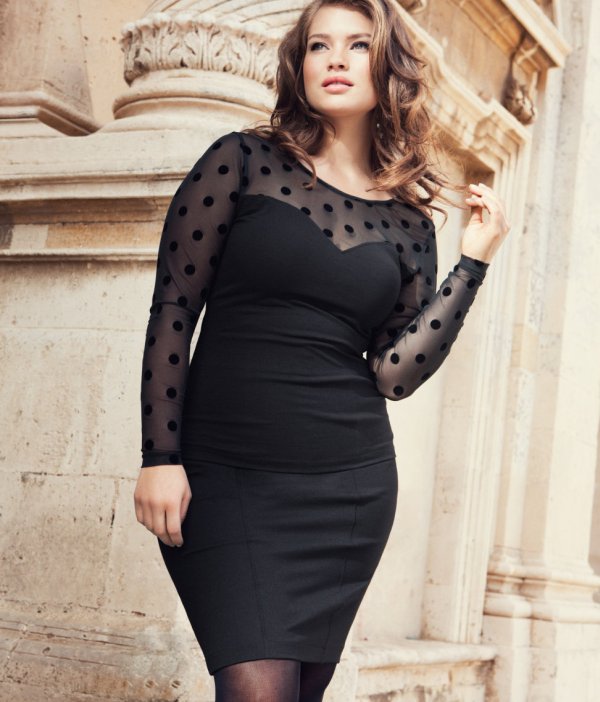 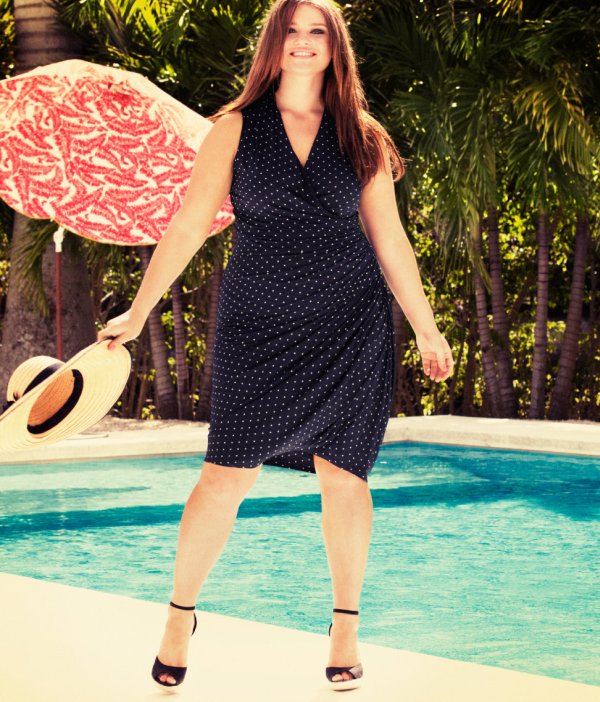 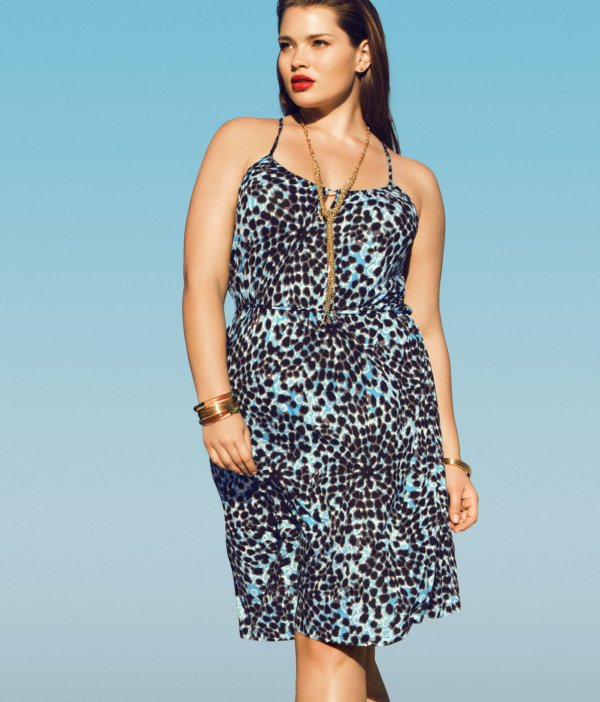 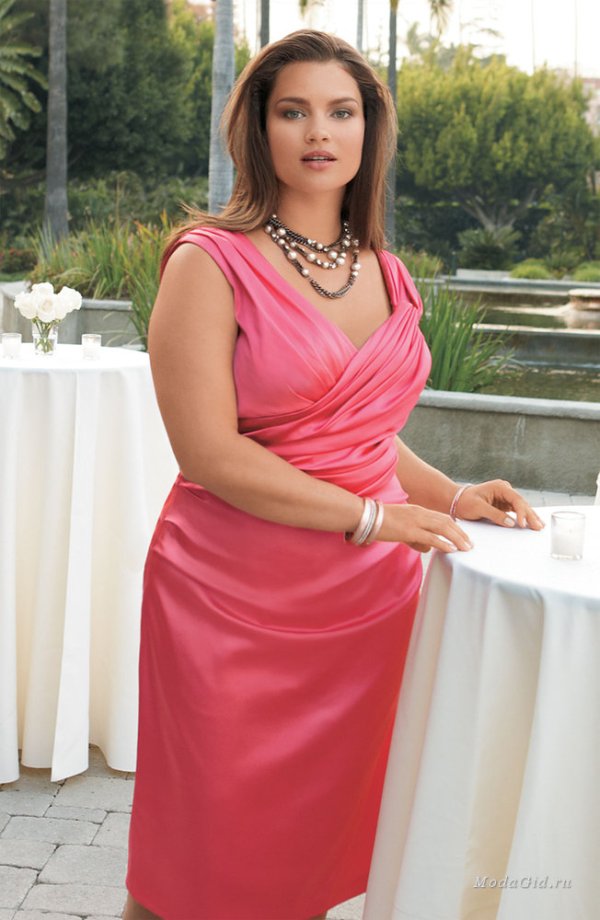 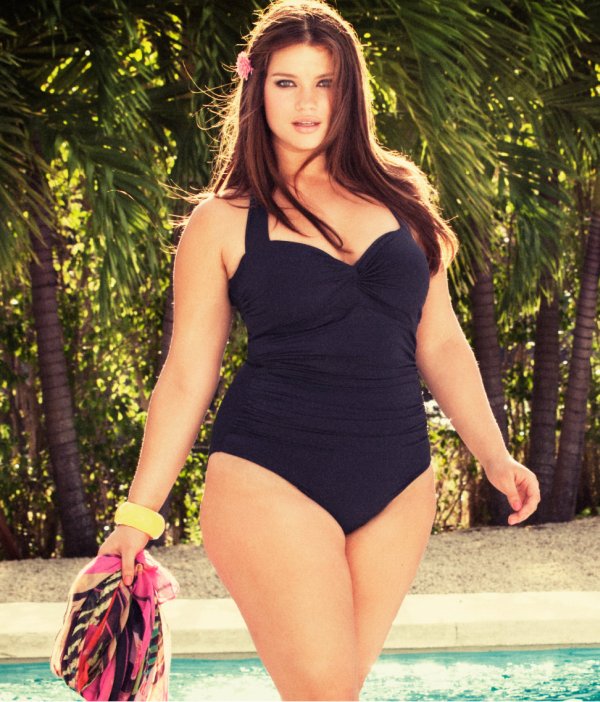 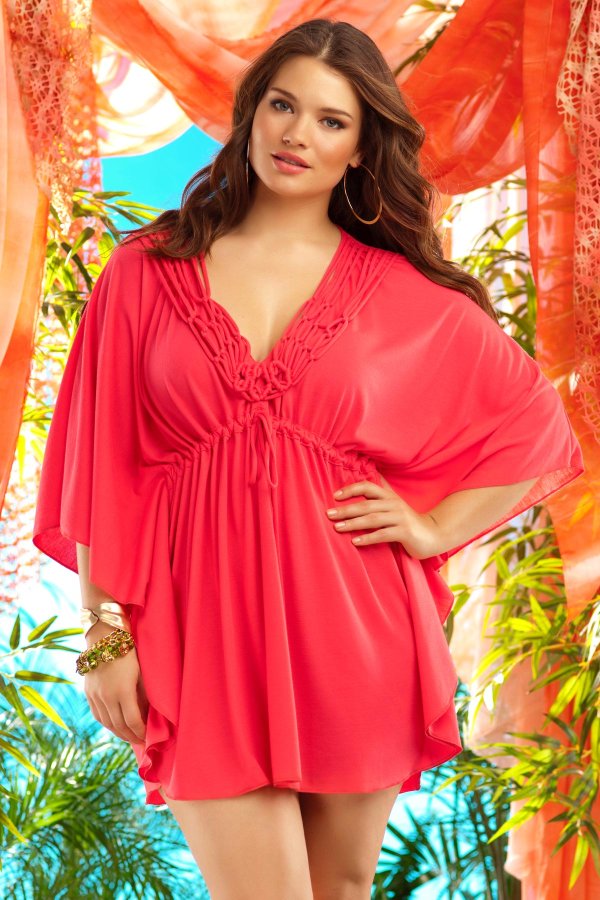