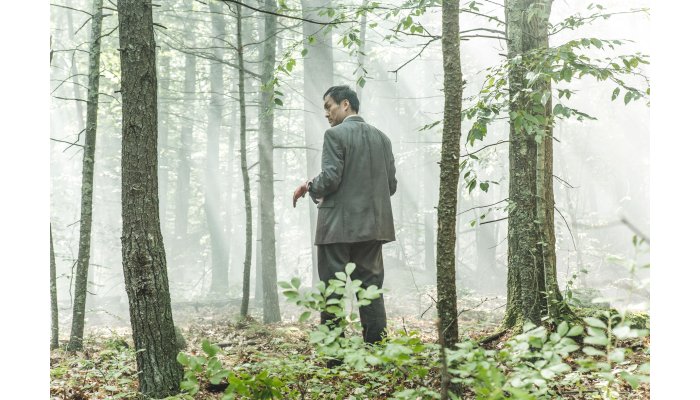 Connoisseurs of the frightening genre of horror are especially attracted by films in which real stories, ancient legends and incredible fantasies of screenwriters are intertwined.

The National Park at the foot of Fujiyama, which bears the romantic name Aokigahara (translated from Japanese as “Plain of Blue Trees”), or Jukai (“Sea of ​​Trees”), is covered with gloomy glory. According to ancient Japanese legends, the forest is home to ghosts and demonic entities.

This opinion can be treated in different ways, but many desperate people seek to commit suicide precisely among the Aokigahara trees. Filmmakers, inspired by dark legends and real tragic incidents, have made several films about the infamous place. We present to you best movies about Aokigahara suicide forest – a complete list. 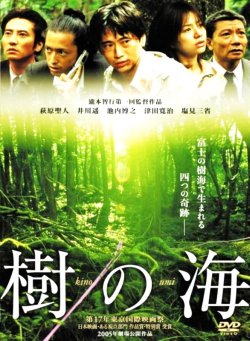 Some Japanese aspire to Aokigahara National Park not at all to admire the beauty of nature, but to commit suicide.

Despite completely different fates, it is here that after the tragic decision was made 4 people of different ages and lifestyles rush. In the depths of the forest, with Asakura fleeing from the persecution of the yakuza, a ruthless usurer, a woman in love and a detective investigating the suicide of a young girl, the most extraordinary situations occur.

Not everyone will be able to survive after visiting the infamous park! 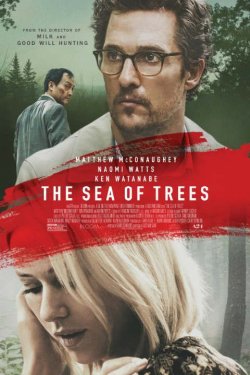 After the bitter loss, American physics professor Arthur Brennan experiences a strong sense of guilt, and seriously thinks about suicide. To settle accounts with life, he chooses the infamous forest on the island of Honshu, and flies to Japan.

The man walks into the Jukai thicket, ignoring the warning posters addressed to would-be suicides. Departing from the hiking trail, he meets the Japanese businessman Takumi.

He tells Arthur that he decided to stay to live for the sake of his family, but cannot find a way out of the forest. An attempt to suggest the right direction turns out to be unsuccessful, and a casual acquaintance leads to unexpected consequences. 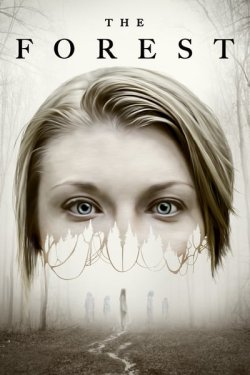 Japanese police notify young US citizen Sarah Price that her twin, Jess, who worked as a teacher in Tokyo, has disappeared in the Jukai forest.

The girl feels that her sister is alive, and almost without hesitation goes to a foreign country to find her beloved relative. In Japan, Sarah is haunted by nightmares, but she goes without fear to the mysterious thicket, where, according to the police, Jess disappeared.

Journalist Aiden and local forester Michi warn the girl that a solo trip to Aokigahara may not be safe, but Sarah is not going to give up the planned search. 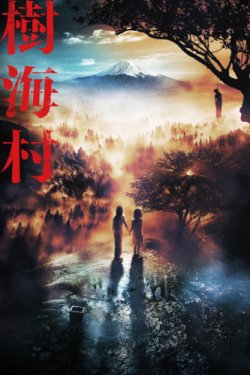 A terrible curse is enclosed in a mysterious box that has come to a peaceful village. Once free, it became the source of many troubles.

It is possible to find out that the package that brings troubles was sent from a mysterious village located in the depths of Aokigahara. The darkest rumors and prejudices are circulating about this place, but the frequency of suicides in this forest can surprise even the most convinced skeptics.

In order to neutralize the spell, the daredevils will have to go to the forest thicket, where the spirits of suicides live. However, a dangerous mission leaves almost no chance of survival.