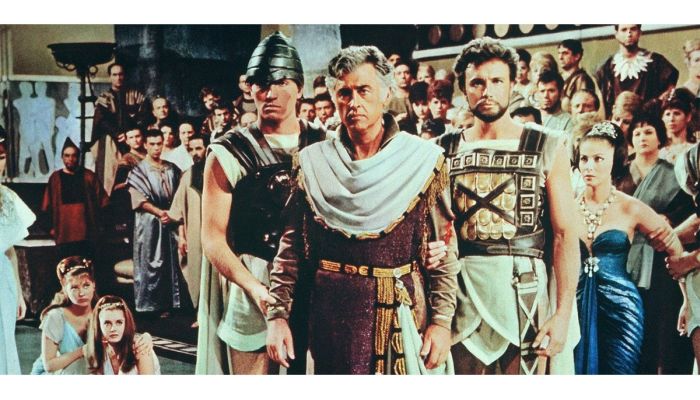 Sodom and Gomorrah is the story of God’s destruction of two cities whose populations were utterly immersed in sin and debauchery. This event was described in detail in the Bible.

Abraham tried to save the cities, begging the Almighty to spare the people. But it turned out that there were no righteous people left at all, who deserved God’s mercy. The cataclysm that overtook the cities and their surroundings completely destroyed them, and today the Dead Sea is located in this place. 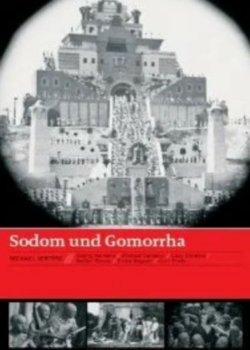 Sodom and Gomorrah is a silent film made by Austrian authors in 1922.

The picture had to be shot directly in the city of Vienna, because the bulky sets were too large for the premises of the studio.

In the center of the plot unfolds a drama in the life of a young girl named Mary. For the sake of a profitable marriage, she decides to leave the beloved man – Harry, who because of this almost commits suicide. However, the further personal life of the protagonist goes downhill, involving many in this whirlpool of drama… In 1933, amateur director James Sibley Watson begins shooting a short film about two notorious cities whose residents are mired in wantonness and sin.

Watson carefully builds up each shot, is not afraid to resort to artistic effects and use experimental filming techniques.

Despite the film’s deliberate aestheticism, it is more faithful to the biblical text than other films about Sodom and Gomorrah. 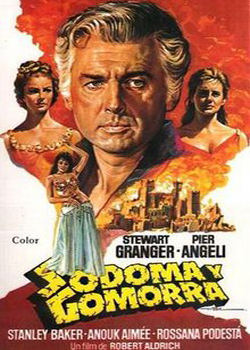 These two cities are steeped in vice: the townspeople live their lives in debauchery, laziness, and idleness.

Lot and his family settle on the plain where Sodom and Gomorrah are. But it is not fit for a righteous man to live indifferently among sinners and not try to save their souls.

Lot appeals to their reasonableness and tries to awaken shame in them, but all his words are in vain: the libertines do not want to listen to the voice of the righteous man… 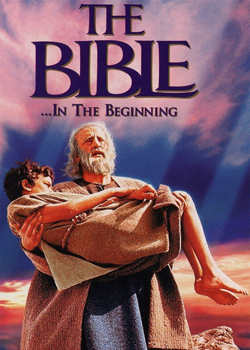 In 1966, American director John Huston decided to screen the Bible, which is complicated by the sheer number of story lines, the depth of the book and its enormity.

The creators of this picture managed to display the most interesting and important stories. You will meet Adam and Eve, get acquainted with brothers Cain and Abal. Terrific scenes of the great flood will tell you about Noah who built the Ark and thus saved the human race and animals from destruction.

The director offers a very curious and peculiar interpretation of the destruction of Sodom and Gomorrah… Regardless of your beliefs and faith, you will surely be interested to see how harmoniously and subtly the well-known biblical plots are woven into a single narrative… 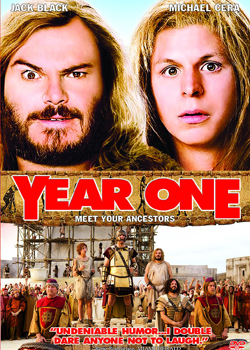 Two inseparable buddies, the brash hunter Zed and the neurotic gatherer Loch, constantly find themselves embroiled in some ridiculous stories. And one day the elders’ patience comes to an end…

After Zed breaks the ban and picks the forbidden fruit, he is banished from his own tribe. It seems life will never be the same… but the Neanderthals don’t give up: they set off on a great journey.

During their adventures, Zeth and Loch meet many Old Testament characters, and one day they even find themselves in Sodom. 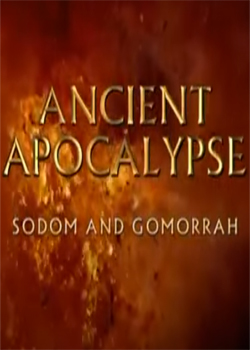 The mystery of the disappearance of ancient civilizations is still unsolved.

Professor Fekri Hassan tries to unravel the causes of the Apocalypse and determine what role natural elements played in it.

In the fourth episode of this mini-series, the professor discusses whether Sodom and Gomorrah really existed and what caused their demise: God’s wrath or a powerful earthquake that triggered a landslide? 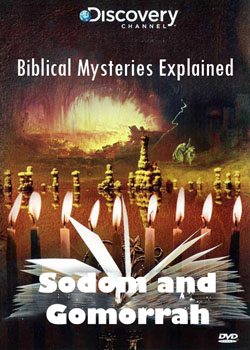 The Bible is full of inexplicable wonders and mysteries. Scripture is one of the sources of our knowledge of the life, manners, and customs of the people who lived in Old Testament times.

Modern technology allows us to get closer to solving ancient mysteries and suggest that all the incredible miracles mentioned in the Bible had a real basis.

Let’s try together with the creators of this documentary to understand the mysteries of Sodom and Gomorrah. Maybe their destruction is connected with the fall of ancient asteroids to Earth?