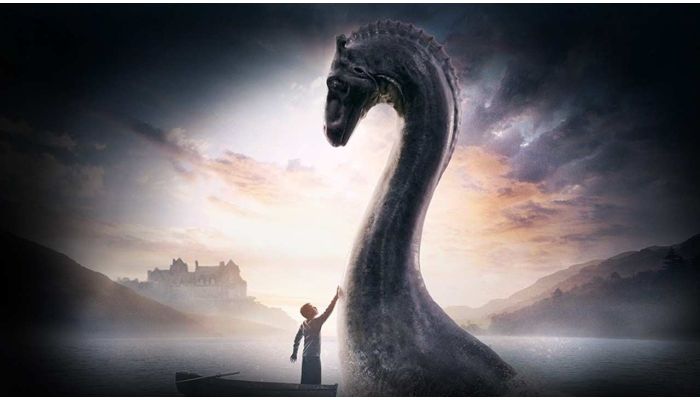 The depths of the seas and oceans can hold very frightening secrets.

Many scientists have voiced hypotheses that at a depth that is still unattainable for modern means, creatures that have long been considered extinct can live. However, what happens if they suddenly get to the surface?

Surely everyone knows about the monster that lives in the Scottish Loch Ness. Someone thinks this is true, but someone does not really believe these legends.

But the myths about Nessie have gained immense popularity. And at the same time, the interest of the directors who shot many films dedicated to this creature. We present you all the movies about the Loch Ness Monster. 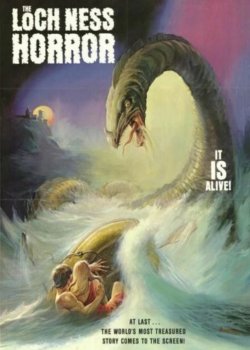 The number of people who have found their death in the depths of the dark waters of the famous Scottish Loch Ness is growing rapidly.

But what other secrets does this picturesque lake hide? A new monster is about to emerge from a huge egg, and the mad scientist is ready to do anything to get his hands on the little monster.

Why did the military suddenly become so interested in this lake? And what secrets are kept by a Nazi plane that sank near the lair in which the legendary monster lives? 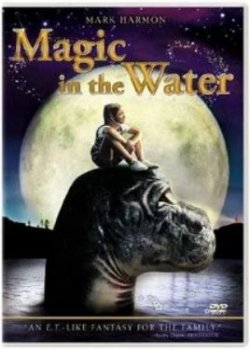 Being completely absorbed in his work and research into the mysterious world of human souls, psychiatrist Jack Black does not pay attention to his own children at all.

Once on vacation, Joshua and Ashley were again left to their own devices. Are the guys interested to know how true the local legends are? Is there really a mythical monster at the bottom of this picturesque lake? ..

Inattention can cost Jack too much … 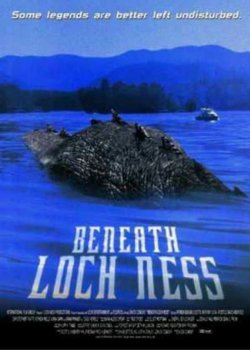 Professor Gus Egan travels to Scotland to find confirmation of his theory that it is here, in Loch Ness, that one of the most ancient populations of reptiles arose in prehistoric times.

Another immersion of the professor ended in tragedy: his death was really terrible. Paleontologist Howell decides to continue the research of his teacher and mentor.

Soon he manages to find a giant monster in the underwater labyrinths at the bottom of the lake .. 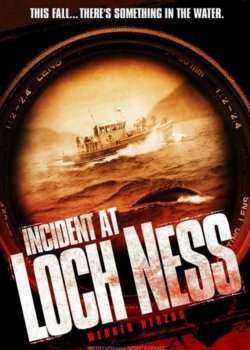 An eccentric director, with the support of a producer, travels to Scotland to make a film about the Loch Ness monster and tell the audience about the place this monster occupies in the superstitions and legends of the Scots.

In the meantime, Werner Herzog enthusiastically removes his picture, another cameraman captures every movement of the famous German director on camera. 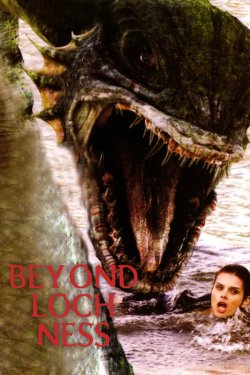 It has been many years since James Murphy faced the legendary Scottish monster known throughout the world as Nessie.

This creature, right in front of James, tore up his father, and the guy himself barely survived. But the deep scar ugly across James’ face is a constant reminder of that fatal encounter.

Twenty years later, James decides to return to the scene of the tragedy … 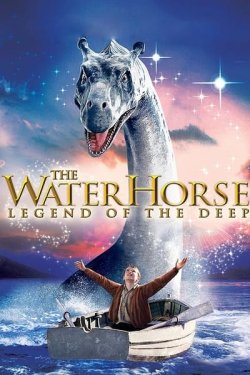 Scotland. Foggy morning. An ordinary boy who wandered along the shore catches the eye of a huge egg.

Soon, from a mysterious egg, an amazing creature is born that resembles a dragon from ancient legends. The creature grows very quickly, and every day it becomes more difficult for its little master to hide his secret.

Will the boy be able to save his unusual pet and protect him from greedy and evil people? 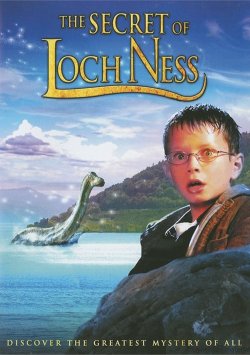 Lake Loch Ness carefully guards its secrets from the whole world. However, Eric Winter manages to get closer to solving a mystery that has remained unsolved for centuries.

Erik’s eleven-year-old son enjoys reading books about dinosaurs more than anything else. It seems that little Tim managed to collect all the legends and stories about these amazing creatures.

Upon learning that his father is alive, the boy runs away from home and goes to Eric in Scotland. An incredible adventure awaits Tim: a meeting with the legendary Merlin and the druid Oka, who will reveal to our hero the main secret of the Scottish lake … 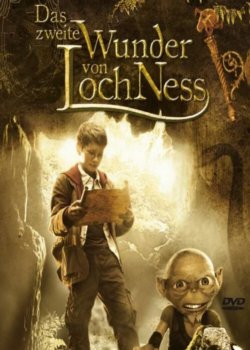 Tim, along with his father, renowned scientist and explorer Eric Winter, are going on vacation.

Secretly from everyone, the boy managed to exchange tickets, and now he will have a vacation in Scotland instead of boring Borneo. Tim wants to return to where he was once truly happy.

And the adventures were not long in coming: an old secret falls into the hands of Tim, which may become the key to unraveling the secret of Nessie …