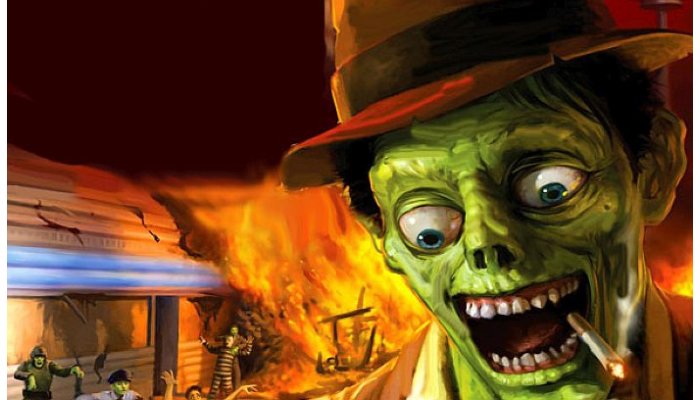 The zombie theme has penetrated not only into serious and comic cinema, cartoons with these monsters are also very popular. Therefore, we have prepared a selection of the most popular cartoons with zombies. Don’t thank. 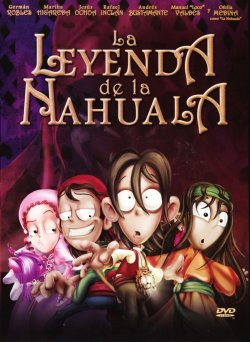 Leo is a nine-year-old boy and has an older brother, Nando, who often tells him scary stories about the sinister mistress of an ancient, abandoned castle, who steals the souls of innocent children.

Leo is very afraid of these stories, but his brother assures that these are just fictional stories and there is nothing wrong with them. Exactly until the moment when, during the story of another horror story, the evil Navalla appears in front of the guys and kidnaps Nando right in front of Leo. Will the boy be able to overcome his wild fear and go to save his brother?

The Amazing Adventures of the Living Corpse (2012) 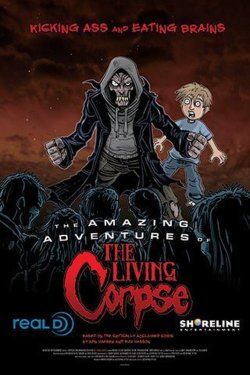 No one knows how painful the existence of a zombie really is. Each time a wild feeling of hunger drives them to a stupor and they themselves, without remembering themselves, are forced to look for where they can profit from fresh flesh just in order to survive.

But sometimes things don’t go according to plan. This is exactly what happened to the hero John. He turned into a zombie quite recently and he suddenly had a piece of his soul and consciousness.

He tries to understand what is happening, but in the meantime, leading a zombie lifestyle, he kills his wife and daughter. The life of his only son is at stake. Which part of John will prevail – human or zombie – this is what we have to find out. 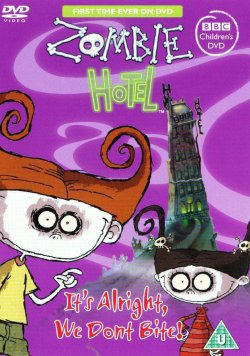 A fun animated series about a hotel owned by a zombie family. This series is very similar to “The Adams Family”, so we definitely recommend the fans of the latter. Also for adult lovers of black humor. An incredible vacation awaits the guests of the hotel, which has no comparison in the whole world. 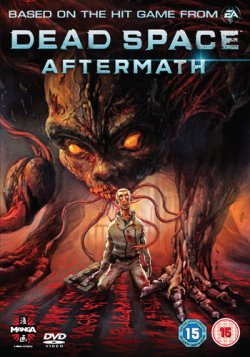 The year is 2059. The research spacecraft has lost radio contact with the Earth. The crew is firmly convinced that something unusual has happened, but the commanders on Earth do not want to admit it and attribute the problem to the problems of the ship with the navigation system.

However, they have yet to find out. In the meantime, only 4 people from the crew survived and they do not know what happened to the other crew members. For thriller lovers. 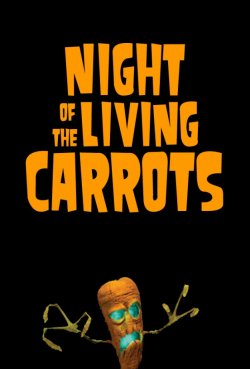 Gardener Murphy decides to be on the cover of his city’s popular gardeners magazine. He understands that you can get there only by growing a plant of incredible size.

Therefore, he decides to conduct an experiment. As a result, a huge pumpkin grows on his beds. Murphy immediately invites journalists, but unfortunately she does not stop growing and, having reached a gigantic size, simply bursts.

The splashes fall on the vegetables that grew next to them and monstrous changes take place with them. They begin to climb out of the ground and hunt for the brains of all living creatures that come across them on their way. Who will stop the zombie vegetable invasion? 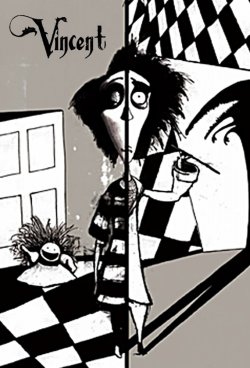 A seven-year-old boy lives a gray life, plunging further and further into his black dreams. Vincent wants to be like his idol – Vincent Price, who is an evil genius who owns a wax museum. Moreover, Vincent Price has a zombie dog and a wife who was buried alive. 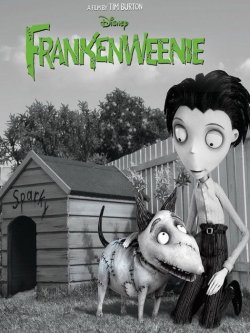 Little boy Victor Frankenstein has an adorable dog, Sparky, with whom he spends most of his time.

But suddenly the beloved dog dies. The grief-stricken little hero does not believe in his grief, because he has lost his best friend and faithful companion. With deep knowledge of natural sciences, Victor brings his dog back to life.

But this is not the same Sparky that was before. All neighbors and parents are scared of the resurrected being living in the house, and it, in turn, gives everyone a lot of problems and worries … 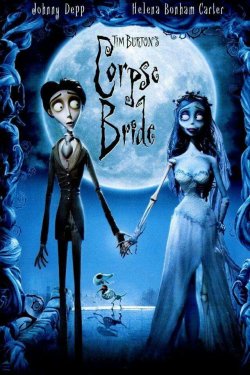 A cute cartoon drama from Tim Burton. A timid young man named Victor is forced by the decision of his parents to marry Victoria, whom he has not yet met.

He is so worried about the upcoming event that he cannot remember the oath. After a failure at the wedding rehearsal, he escapes in sorrow into the forest and from that moment his terrible story begins.

He repeats his vow over and over and, carried away by the process, puts the wedding ring on a twig sticking out of the snow. The knot turns out to be the finger of the girl Emily, who has been dead for a long time.

She comes to life, and incredibly happy takes Victor to the realm of the dead. There he realizes that he loves Victoria with all his heart, but the newly-made wife is not going to let her husband go. Will Victor manage to get out and marry a living girl?

The Dixie girl is going through difficult times. Her parents are getting divorced and she is very depressed by this event.

Gradually, she fenced off from all her friends and more and more dark thoughts visit her. All this is reflected in her behavior and appearance.

The schoolchildren did not miss the moment and gave the poor thing the nickname “zombie”. Completely desperate, the girl runs away into the forest, not remembering herself from hatred and anger … and unexpectedly wakes up in the grave. Dixie likes the afterlife, because she thought about it a lot. But the heroine is not sure if this is exactly what she wanted.

Meanwhile, in the world of the dead, she learns about the conspiracy of the evil queen, who wants to take over the world of the living. Dixie has a lot to go through to try to save people. But would she want to do it? After all, they are so disgusting to her. 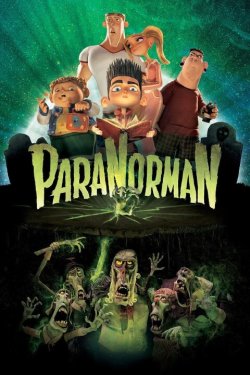 Comedy animated cartoon about a zombie invasion of a quiet and small town. But this town has a ray of hope – the boy Norman, who has a gift – the ability to communicate with spirits.

Norman’s childhood is very difficult, because he has such a serious and heavy burden on his shoulders, but he is sure that he will be able to protect his hometown.

The only nuance that very much prevents the guy from fulfilling the ancient prophecy is not even the number of zombies or their irrepressible hunger, but the stupidity and bias of adults, who believe that the main and most effective way to fight evil spirits is a shotgun stuffed to their ears.