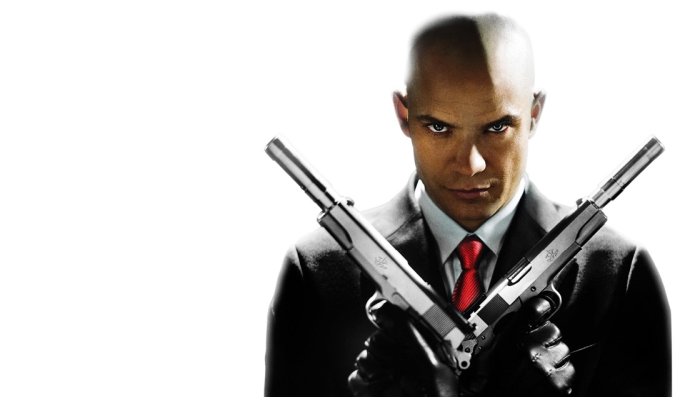 A mega-professional assassin, political intrigue and an action-packed plot unite the Hitman films.

The film adaptation of the famous video game series introduces the main character to the viewer – a brave, strong, invincible. Just as a computer is superior to a human in all its functions, the Hitman is by many levels better than any opponent. The secret of his success is well known – he is the result of genetic engineering, developed by senior management for special missions.

Will he be able to complete all his missions and hide from the FSB and CIA agents? We present to you all the films about the Hitman Agent 47. 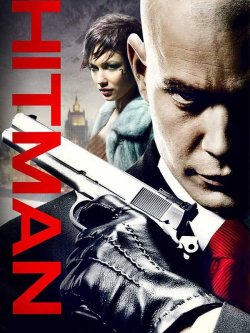 The main weapon of a professional killer is composure and the ability to work without asking unnecessary questions. The Hitman had no equal among the mercenaries, until one day, due to political intrigue, he himself turned into a prey.

He, the killer, who always hit the target accurately, is accused of failing the order. Who framed 47 and why?

Interpol, Russian intelligence … But the Hitman will somehow sort it out. The only thing that really worries the mercenary is suddenly awakened emotions … 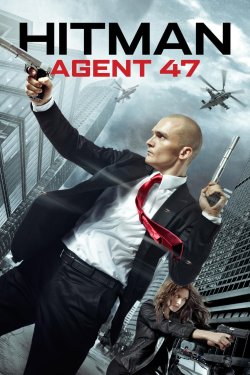 The talented geneticist Pyotr Litvinenko had a hand in creating a professional killer with a barcode with the number 47 stamped on his head. He managed to create the formula for the ideal super-soldier – hardy, dexterous, devoid of emotions, significantly superior to other people in terms of intellectual development.

For Agent 47, nothing is impossible: he easily performs any task, carefully planning and checking every step.