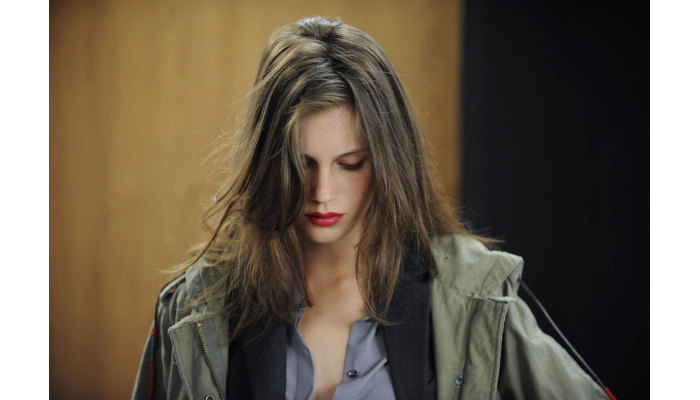 In feature films, femme fatales and passionate women who rabidly worship sex have always aroused genuine interest and admiration in viewers. But while on the one hand it is curious to delve into their mysterious world, on the other hand their universe can sometimes be overly provocative and eccentric. 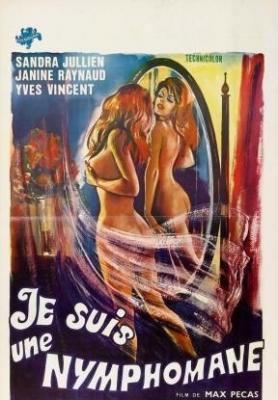 Carol is judged by the people around her, even though they are not themselves the standard of decency and morality. Yet she will meet someone who understands her and accepts her for who she is. 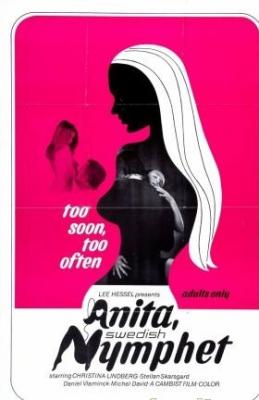 The film is set in the 1970s. The plot describes the story of an ordinary girl named Minnie. She is only 16 years old and already from an early age she gets everything she wants.

The heroine has a goal-oriented character, which allows her to achieve a lot. And if she wishes, she can even seduce her mother’s lover, regardless of any boundaries of decency. 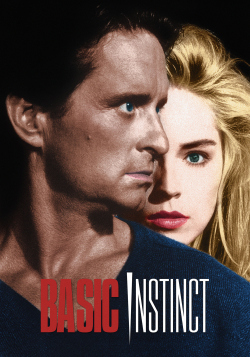 Johnny was once a popular rock musician, and now he lies dead, stabbed with a common ice pick. The tragedy occurred immediately after a passionate night out with an extravagant millionaire, who instantly becomes the prime suspect.

In addition, a year ago she had written a book that exactly described the rock star murder situation. Investigator Nick Carran takes on the case, but he does not yet know what sinister game he will get into. After all, insidious seductress Catherine will do anything to win this game.

Unchained and cunning woman will go to the most sophisticated tricks, just to avoid the impending punishment. 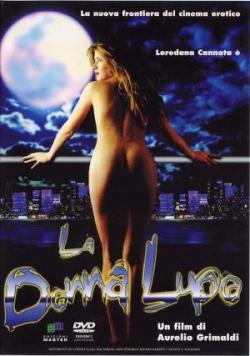 She is charming and intelligent. Her frenetic imagination is boundless. All of her actions indicate that she is clearly not an easy girl.

And the most important thing in her life is unrestrained and passionate sex. All of his time she gives only him, and to every copulation, she is preparing for something extremely important. The heroine is fully liberated and gives all of herself.

And only in bed can she feel like a human being. Her partners change with frantic regularity, but each of them will remember the night spent with her for the rest of their lives. 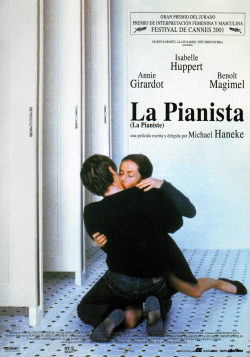 The main character’s mother is a despotic woman who drove her own spouse to insanity. Erika had to share a house with her all her life.

Under the influence of a harsh upbringing of a crazy mother, the girl’s psyche was mercilessly broken. The parent raised her daughter only for her own selfish purposes, fearing to be left alone in her old age. As a result, Erika lost touch with reality, forgetting herself in fantasies.

She has no one to share her worries with, but one day she meets him. Erika will tell him all her intimate secrets, she will be able to confide in him, and he will surely help her get out of the trap into which her mother has trapped her. 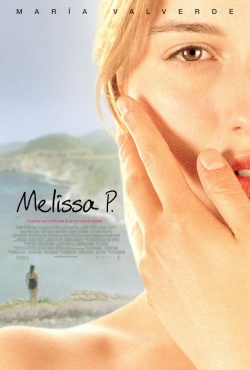 Melissa is raised by her grandmother and mother, who have a conservative outlook on life. The girl is deprived of many pleasures and spends all her time in sad loneliness.

Due to her modesty and shyness, she hardly ever leaves the house, but one day Danielle comes to their small town to visit. Between them there flares up mutual sympathy and young people enter into an intimate relationship. But the first sexual experience was very unsuccessful for Melissa.

And then she decides to find among the many men the one who will give her a real pleasure. At first it seems immoral to her, but over time she learns to look differently at her hot feelings and immodest needs. 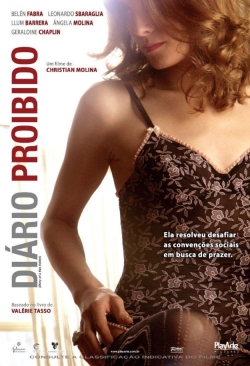 Valerie is going through a very difficult time in her life: she lost her grandmother, a very close and dear person.

Trying to drown out her heartache, she leaves her native country for Spain. But with the move Valerie found no solace in the new place. And then she plunges into all the worst, trying to forget herself in the arms of countless men. With the help of passion she takes away her bad thoughts for a time. In bed she finally realizes herself again desirable and necessary.

She easily changes partners without feeling any remorse. But what happens when the liberated Valerie meets the man with whom she wants to stay forever? 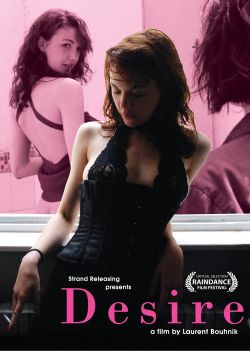 An extremely frank and in some places shocking film about the indecent adventures of a young girl named Cecile. She will help anyone who has found herself on the edge of despair and hopelessness.

Anyone who has lost the ability to enjoy life will be able to regain the meaning and desire to live. After all, there’s only one way to once again experience an incredible burst of sensual pleasure – it’s to be in the arms of the passionate and unbridled Cecile.

And once caught in her net, nothing else will matter but unrestrained and vivid sex. Isabel is a charming 17-year-old girl who is at ease experimenting with her life. At some point she gets tired of the boring and carefree teenage life, and then she desperately decides to put a veil of adulthood over herself.

Except that the first sexual experience for the girl turned out to be worthless. There was nothing else but emptiness. No feelings, no passion, no desire to repeat with this man.

But now the summer vacations are coming to an end, and a new story begins for Isabel. More and more often, instead of the institute, the girl visits hotels in the company of various strangers. And from now on, she revels in unrestrained sex, enjoying her mystery. 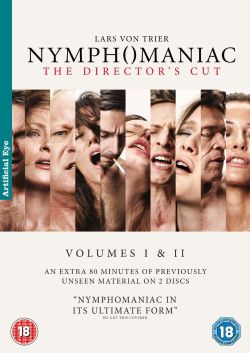 Seligman was on his way home when he came across this unfortunate woman in an alley. She was wounded and needed help.

Without thinking long, the man takes her back to his place, where he brings the poor woman back to health. When Jo comes to her senses, she realizes that Seligman is a decent man and worthy of hearing the incredible story of her life. And then she begins to initiate him into the whirlwind of rapid events.

Jo unashamedly plunges her savior into a vivid world filled with passionate sex and dizzying adventures, where there is no room at all for modesty.