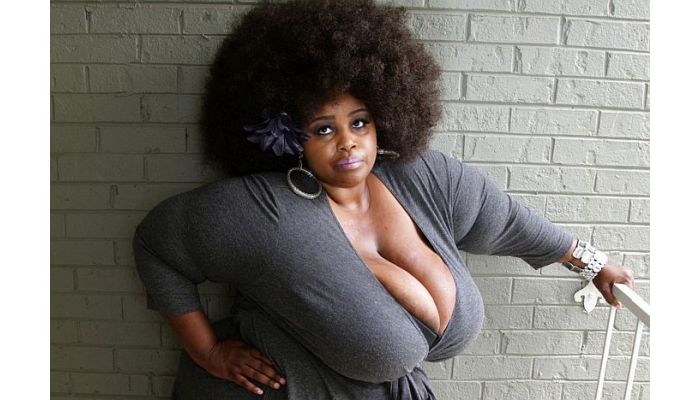 Kristy Love is an extraordinary woman who has become known throughout the world for her unique appearance. Her natural peculiarity allows her to be interesting to men, and in addition, Kristy provides for herself financially.

Kristi Love of Atlanta, Georgia, an adult massage therapist, debuted on the evening edition of the reality show ‘Strange Love,’ where she declared that it was time for her to find love. For her…and her 48NN size ‘girls’. By ‘girls,’ of course, Christie means her enormous breasts.

‘I’m looking for true love,’ Love stated passionately. – ‘Someone I will love, and who will love me. My breasts must not be left alone. It’s time for them to find a man.

Christie’s healthy breasts weigh 7.17 kilograms each. That adds up to 14.34 kilograms, which is about the average weight of a three-year-old.

For one thing, Love understood that her ‘girls’ were a real threat in some places. In the kitchen, for example.

‘Sometimes they get into the pot, sometimes – in the pan, and sometimes jump on the burner,’ Christy admits.

On the other hand, powerful breasts help their hostess. The cleavage between her breasts is so deep, Love uses it as a handbag, where her perfume, cell phone, car keys and driver’s license can easily fit.

Christie declares that she’s on the hunt for a man who can focus on her rather than her breasts, but that doesn’t stop her from wiggling her enormous ‘assets’ and displaying some of them from her plunging blouse.

The woman used to be embarrassed and ashamed of her breasts, which began to grow when she was only seven years old. She constantly wore several bras to hide her breasts from prying eyes.

But when she started working in a massage parlor, Love started wielding her breasts as a formidable weapon, and soon she fell in love with her lush forms. By the way, they didn’t hire the woman right away.

‘When I graduated from massage school, no one wanted to hire me. People kept asking me if I could stand on my feet all day. People assumed the size of my breasts would be a disadvantage. But no client has ever turned me down.

According to an interview with tabloid ‘The Mirror’ from 2013, Christie earns about $1,300 daily, serving clients of ‘Happy Man Works’. Love’s work includes ‘squelching’ and ‘prying’ men with her breasts.

Some clients get unspeakable pleasure when Christy smacks their heads with her breasts or slides her breasts over a man’s oiled body.

‘I have to keep an eye on who I’m flattening with my breasts,’ Love explains. – ‘I look at their feet and at their toes to make sure they’re moving and that the person is still breathing.

Doctors explained that at 145 kilograms (as of 2013), Christie was at risk for high blood pressure, heart disease and diabetes.

To this, the woman responded, ‘But there’s nothing like that in my family, so I don’t care. I could get hit by a truck. And I can’t worry about all the things that might happen in the future. I just live each day the way it is.

Kristi honestly admits that her relatives ‘strongly object’ to what she does in the massage parlor and consider her behavior ‘immoral.

She had been married to a Jehovah’s Witness for six years, so she had to dress as conservatively as possible. She wore baggy clothes and high-collar blouses to cover her breasts. But the marriage ended in divorce.

Now Love confidently declares: “I will never be ashamed of my body.” 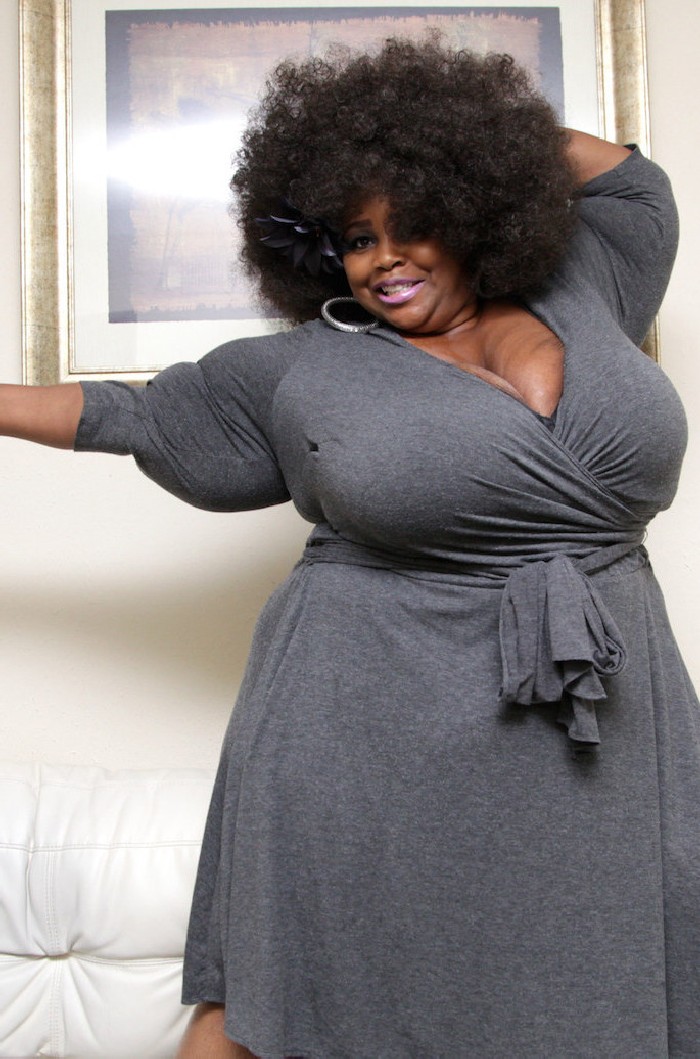 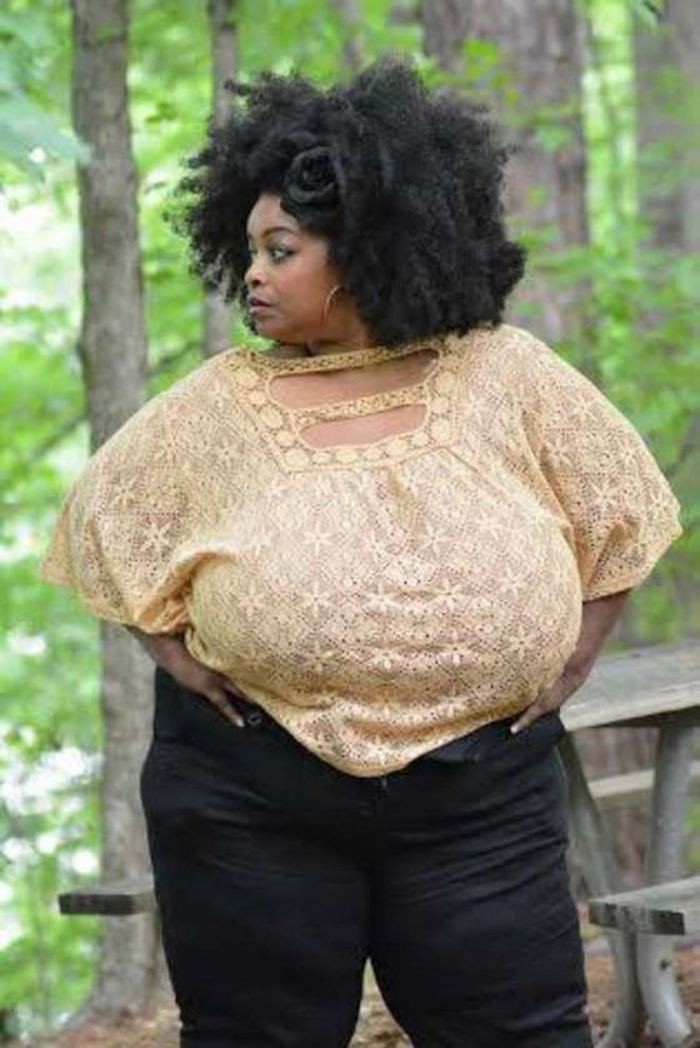 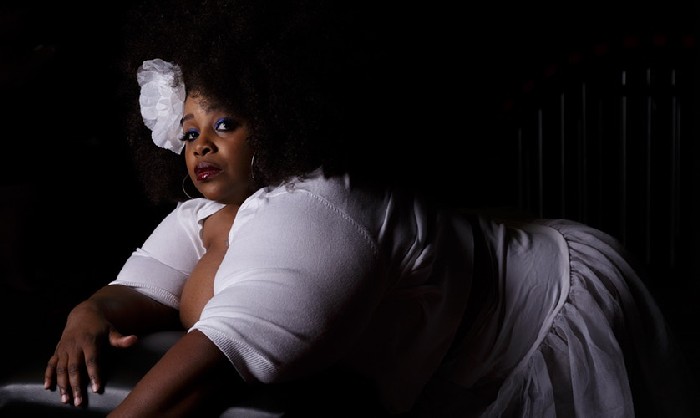 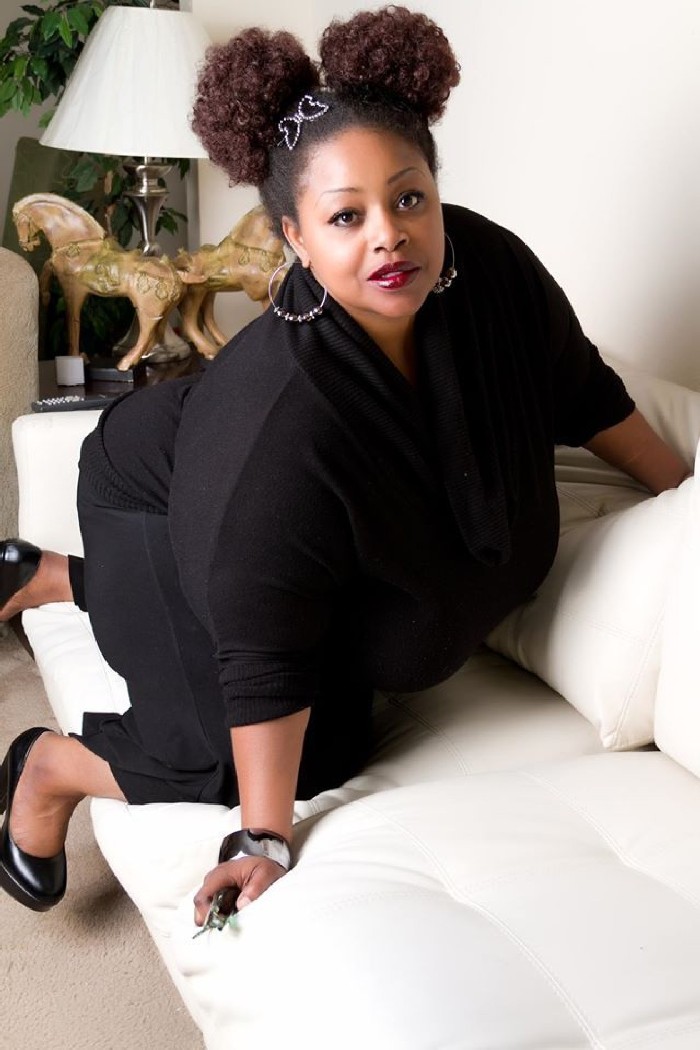 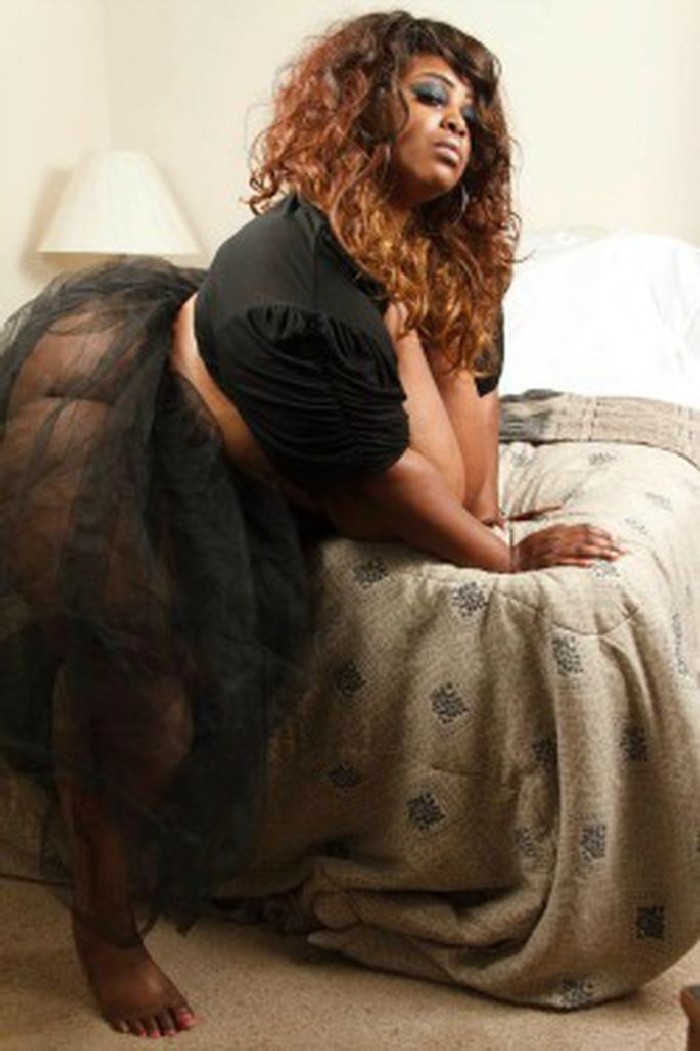 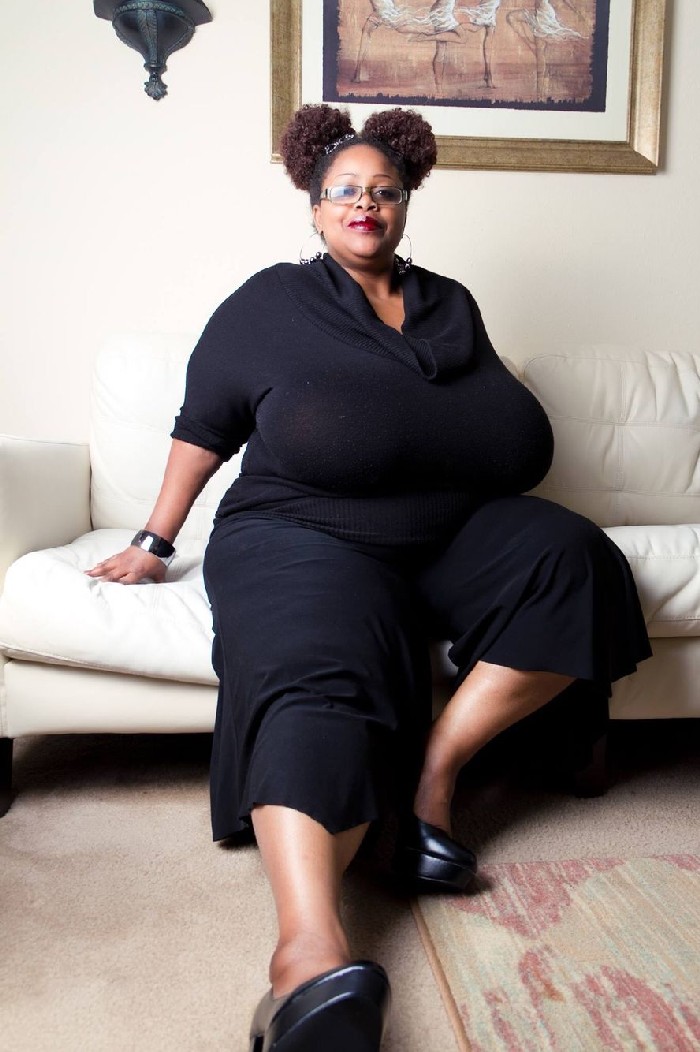 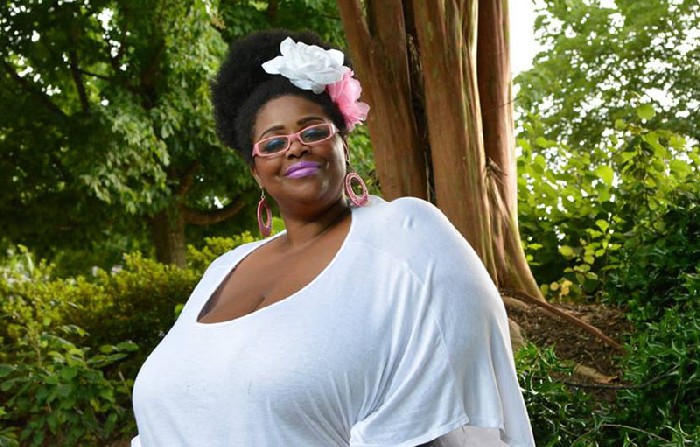 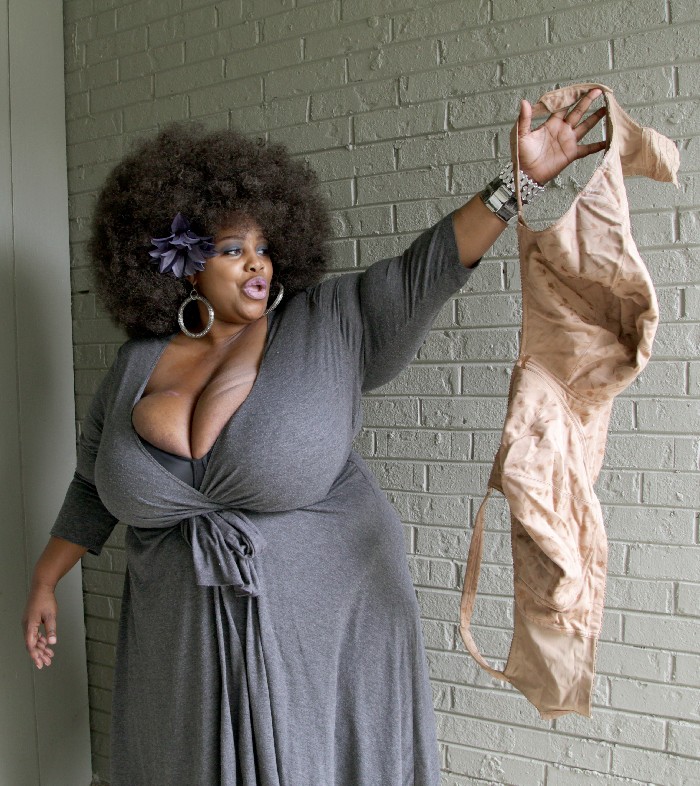 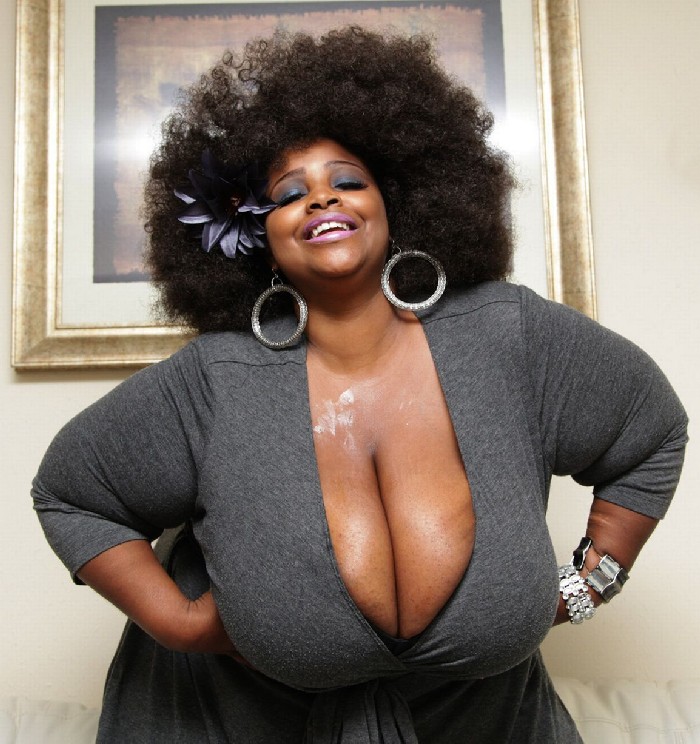 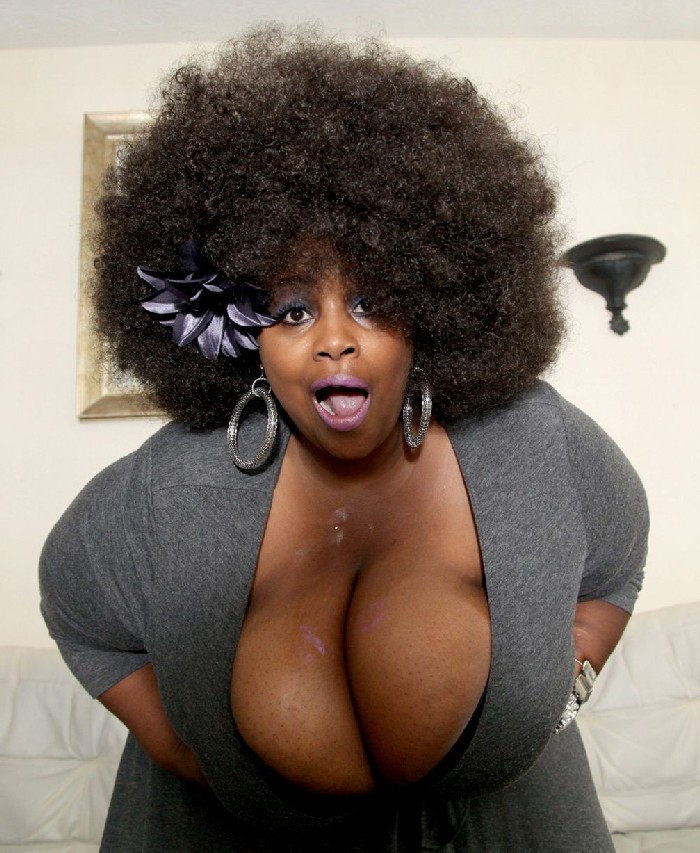 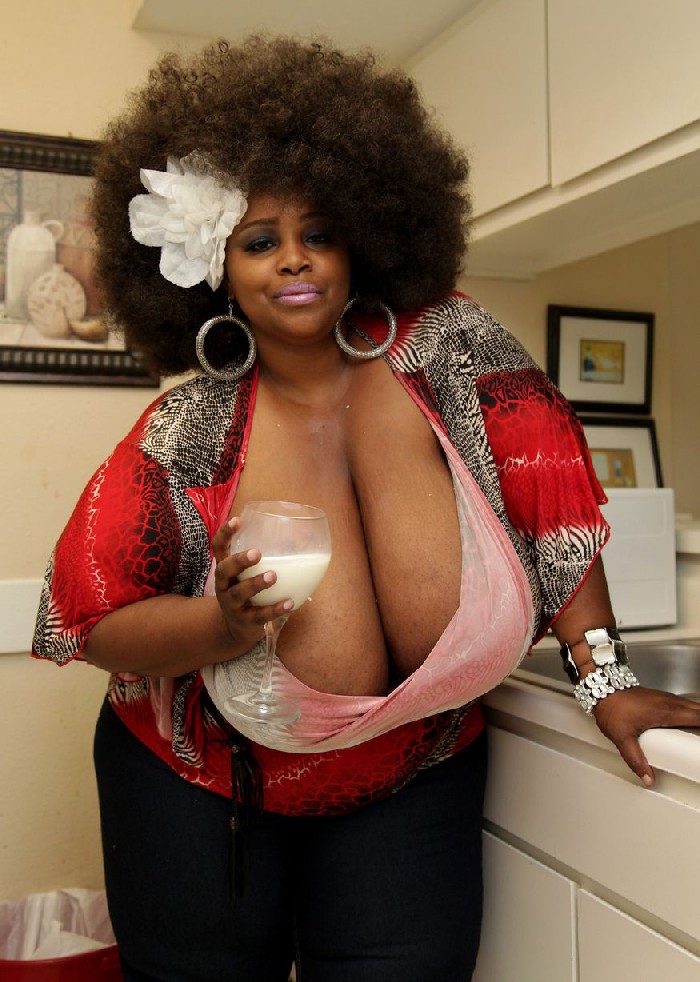 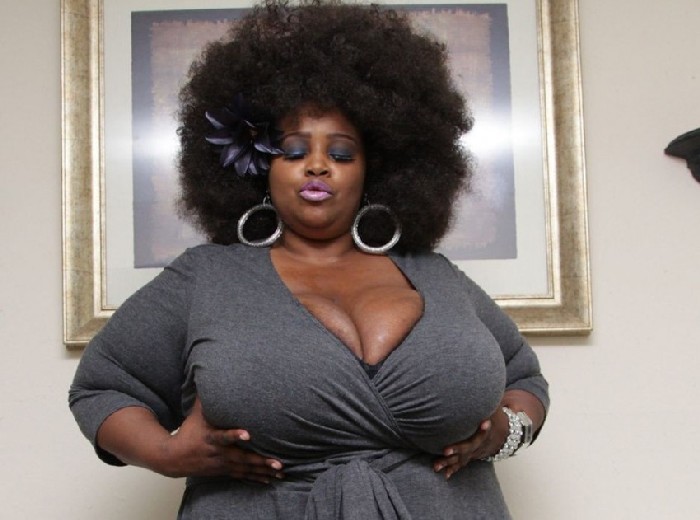 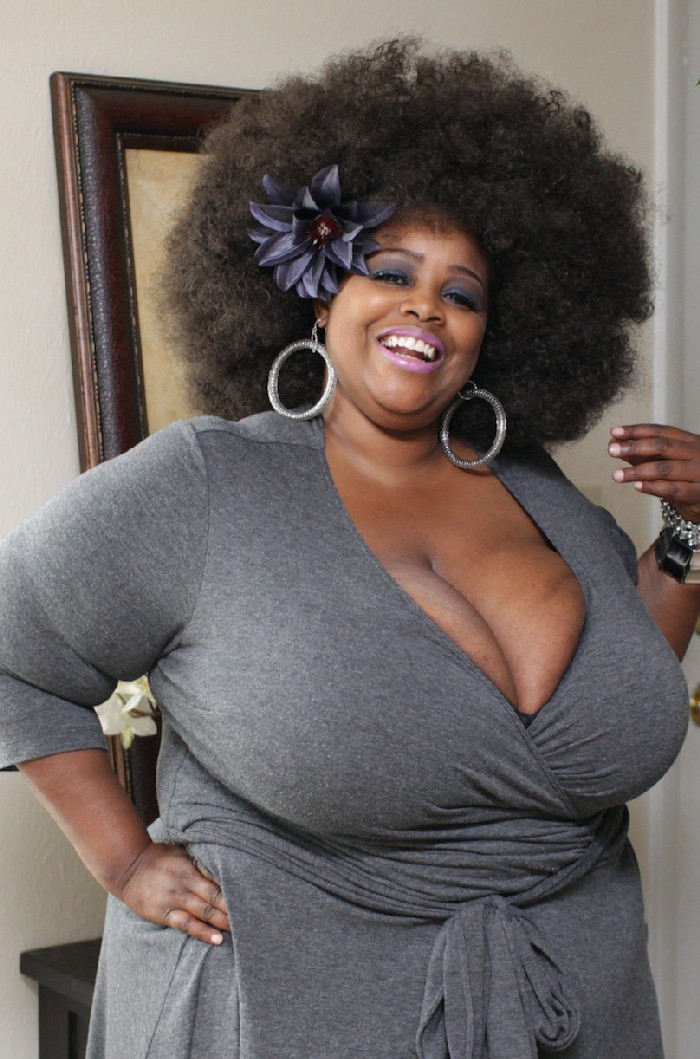